The Staple Singers: Be Altitude: Respect Yourself (Stax Remasters) 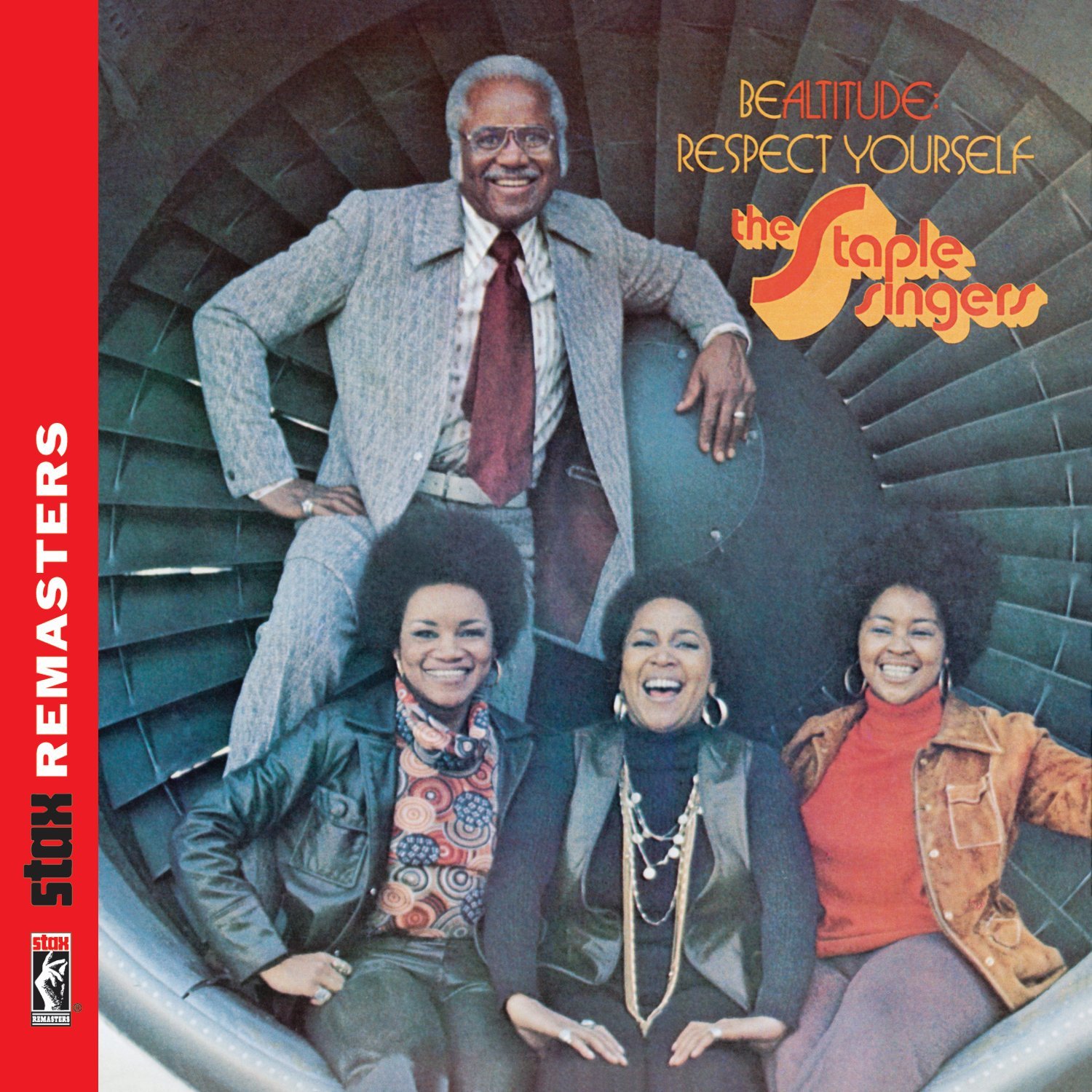 Originally released in 1972, Be Altitude: Respect Yourself captures the celebrated family vocal group in what was essentially the third act of their career, according to music historian Rob Bowman. The Staple Singers had initially established themselves as a gospel group in the 1950s, then merged with the folk music closely tied to the civil rights movement of the 1960s, and ultimately veered away from protest songs and toward what Mavis Staples termed “message music” in the early and mid-1970s.

“Obviously, there was a lot going on in America — politically and socially — around that time, and the Staple Singers took up the cause,” says Clough. “Stax provided a huge platform for that cause, and it worked. It wasn’t insincere or disingenuous. It was the real deal. The Staples had taken up the banner at that point.”

Be Altitude found a comfortable middle ground between gospel music and secular music. “Some of the messages in their music have that gospel element running through it, but it’s a broader message than what you’d find in traditional gospel,” says Phillips. “The soul, the gospel, the grooves — all those things blended together — really make for a unique sound that is the Staple Singers.”

The two previously unreleased bonus tracks — “Walking in Water Over Our Head” and an alternate version of “Heavy Makes You Happy” — were both recorded at the Muscle Shoals Studios in Alabama in 1970 and 1972, respectively. “We felt that it was appropriate to add these bonus tracks, not only because any undiscovered material by a group as great as the Staple Singers is worthy of a listen,” says Phillips, “but also because they’re such great performances that they fit right in.”

Simply put, says Bowman, “the recording you hold in your hands represents the Staple Singers at the very peak of their career.”