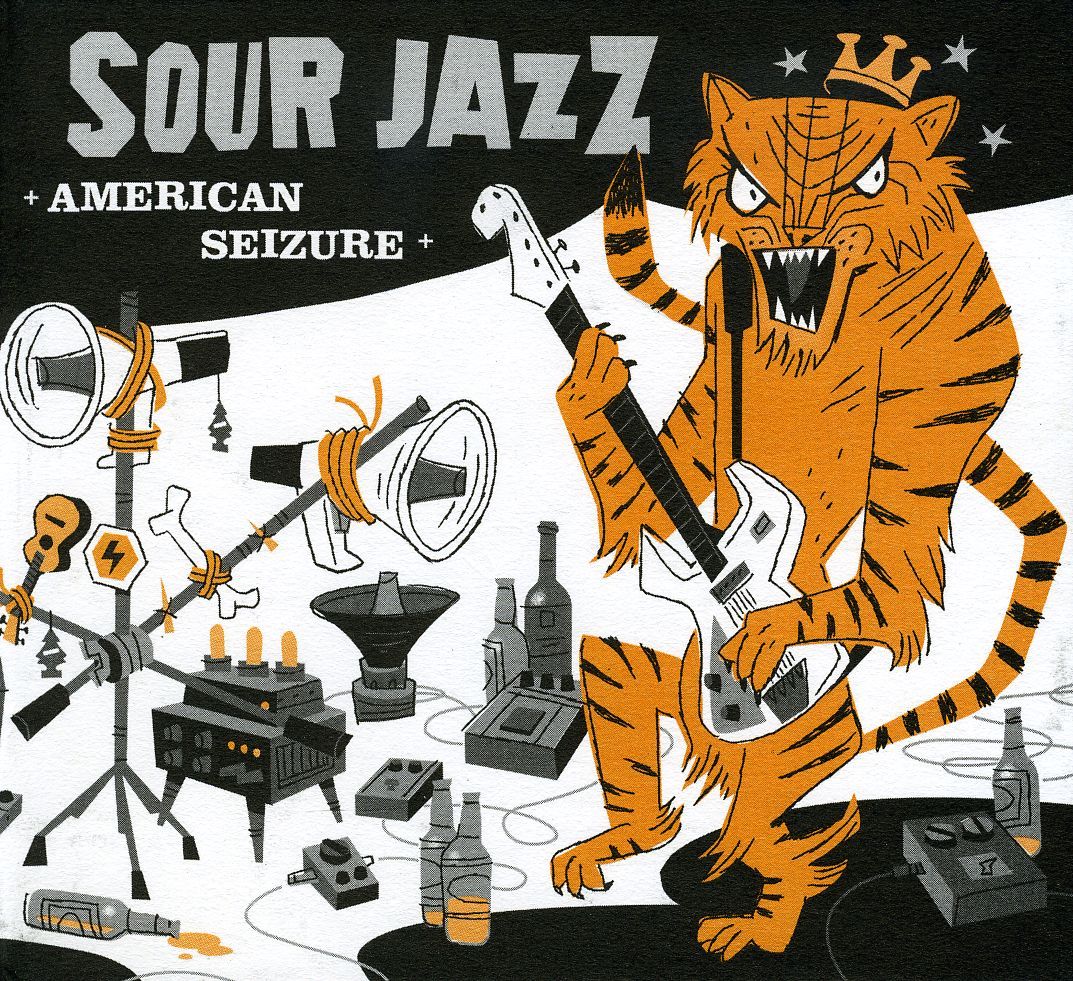 Abba
Voyage
LP
EUR 26,99*
Sour Jazz's new disc respects no demarcation lines of style, occupying its own turf where New Wave butts heads with '70s NewYork rock. It's witty and rocks in a slinky, mostly rambunctious way. Their Iggy influence is worn proudly on their sleeves with nopunches are pulled when it comes to rockin'.Vocalist Lou Paris still does New Values-era Iggy better than The Stooge himself while former Motorcycle Boy, Mr Ratboy, throws down shards of gritty guitar goodness. The rhythm section of Splat and Cowboy are a singular engine room of V8 proportion with the ability to get rawkous as required. Most importantly, the songs are mighty. Expertly produced by Daniel Rey, whose credits include TheRamones, Richard Hell, Joey Ramone, Keith Richards and Ighimself, "American Seizure" is eleven tracks of soon-to-betimeless classics to annoy thy neighbours with.