The Slits: In The Beginning

The Slits
In The Beginning
CD
CD (Compact Disc) 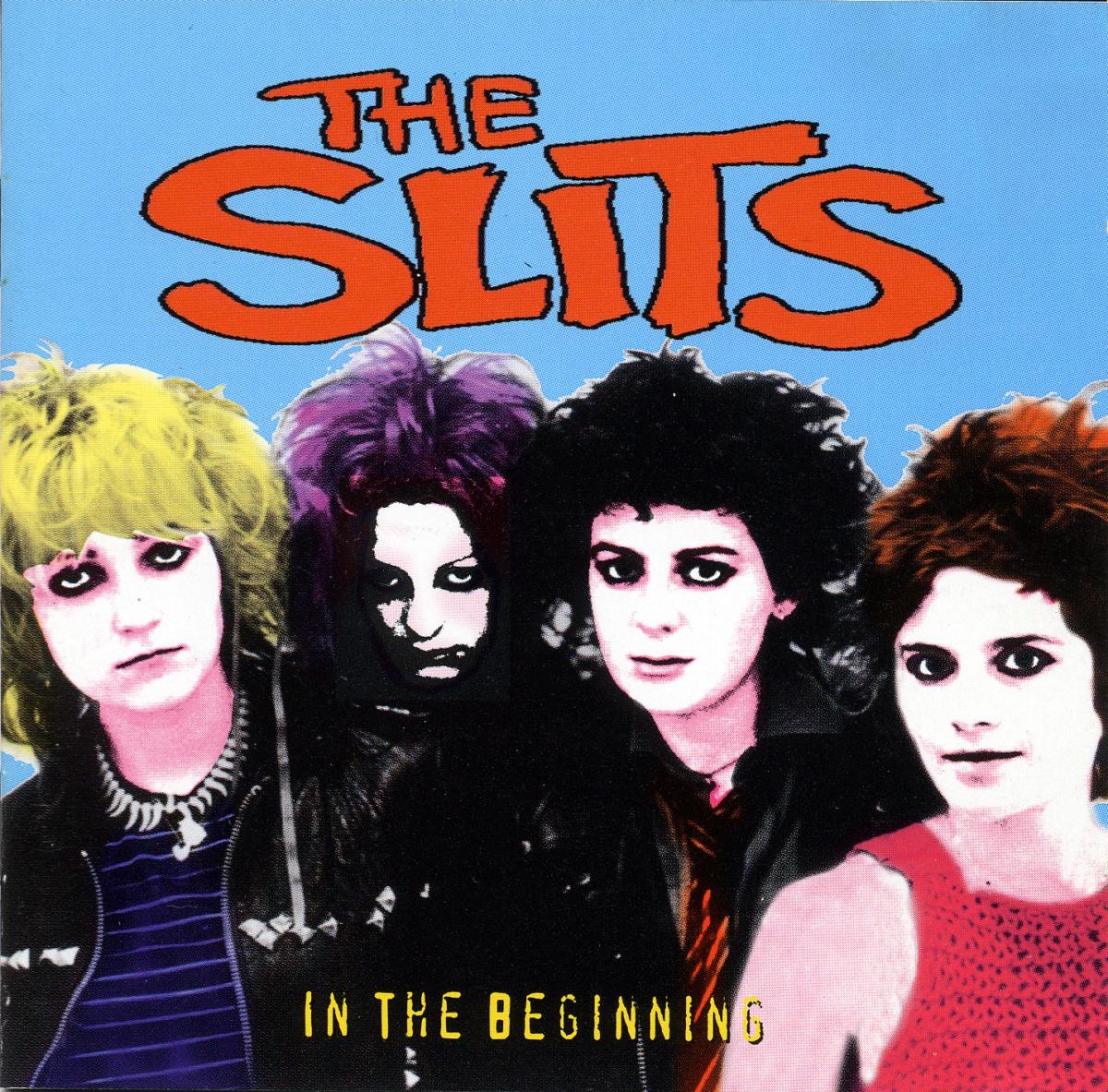 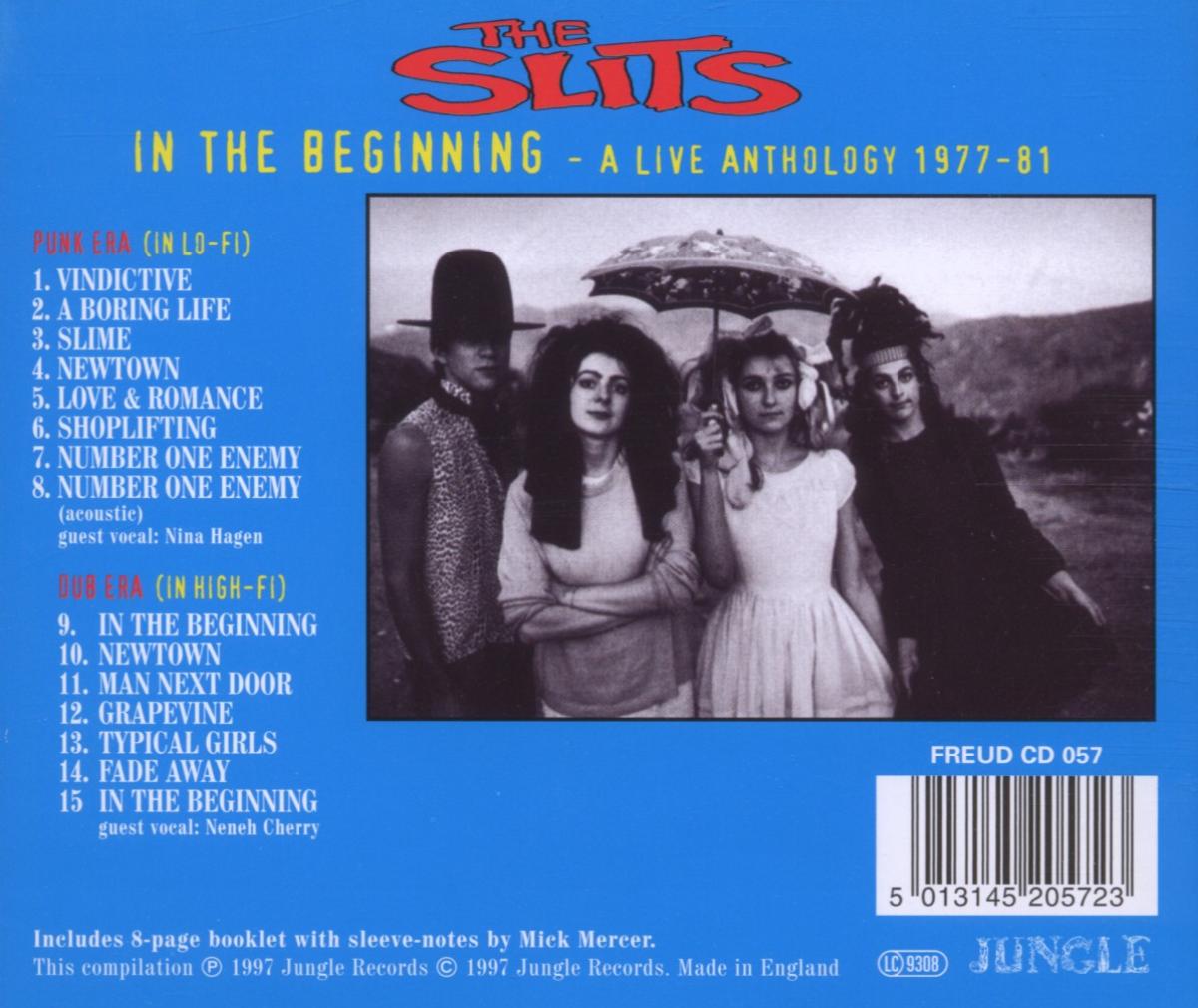 12 live tracks culled from: their early days at Camden Town's Dingwalls in 1977 (eons before the release of their debut LP, "Cut"), featuring such classics as "Love & Romance", and "New Town" and their infamous 1980 U. S. tour-where Ari's antics left even the most seasoned punk rock boys feeling like babes in the woods-plus one track recorded in their living room and one track taken from their last performance at the Hammersmith Palais in 1981. Featuring guest vocals by Neneh Cherry and Nina Hagen and essential covers of John Holt's "Man Next Door", Junior Byles' "Fade Away", and Marvin Gaye's "I Heard It Through The Grapevine".

The Slits
Here To Be Heard: The Story Of The Slits (Deluxe-UK-Edition)
DVD
EUR 15,99*