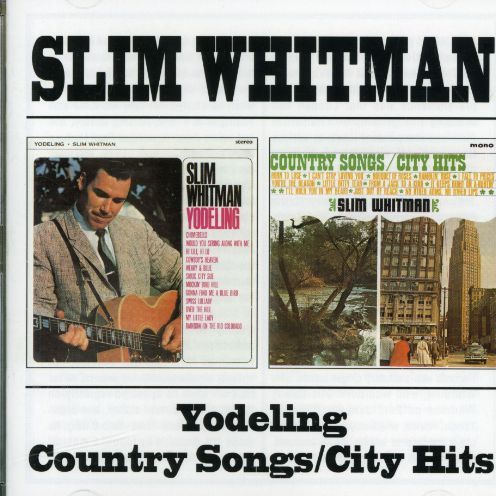 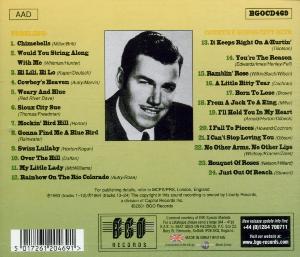 Slim was brought up in Tampa, Florida but his musical ability has made his name a household word from America to Zanzibar. One of his most unique musical abilities, frequently overlooked, was his yodelling, as demonstrated in the first LP of this collection. 'You can take the song out of the Country, but you can't take the Country out of the song'. 'Country Songs / City Hits' is proof of this statement; every one of these songs came from the country, and every one was a big hit in the city - all cities, to be exact