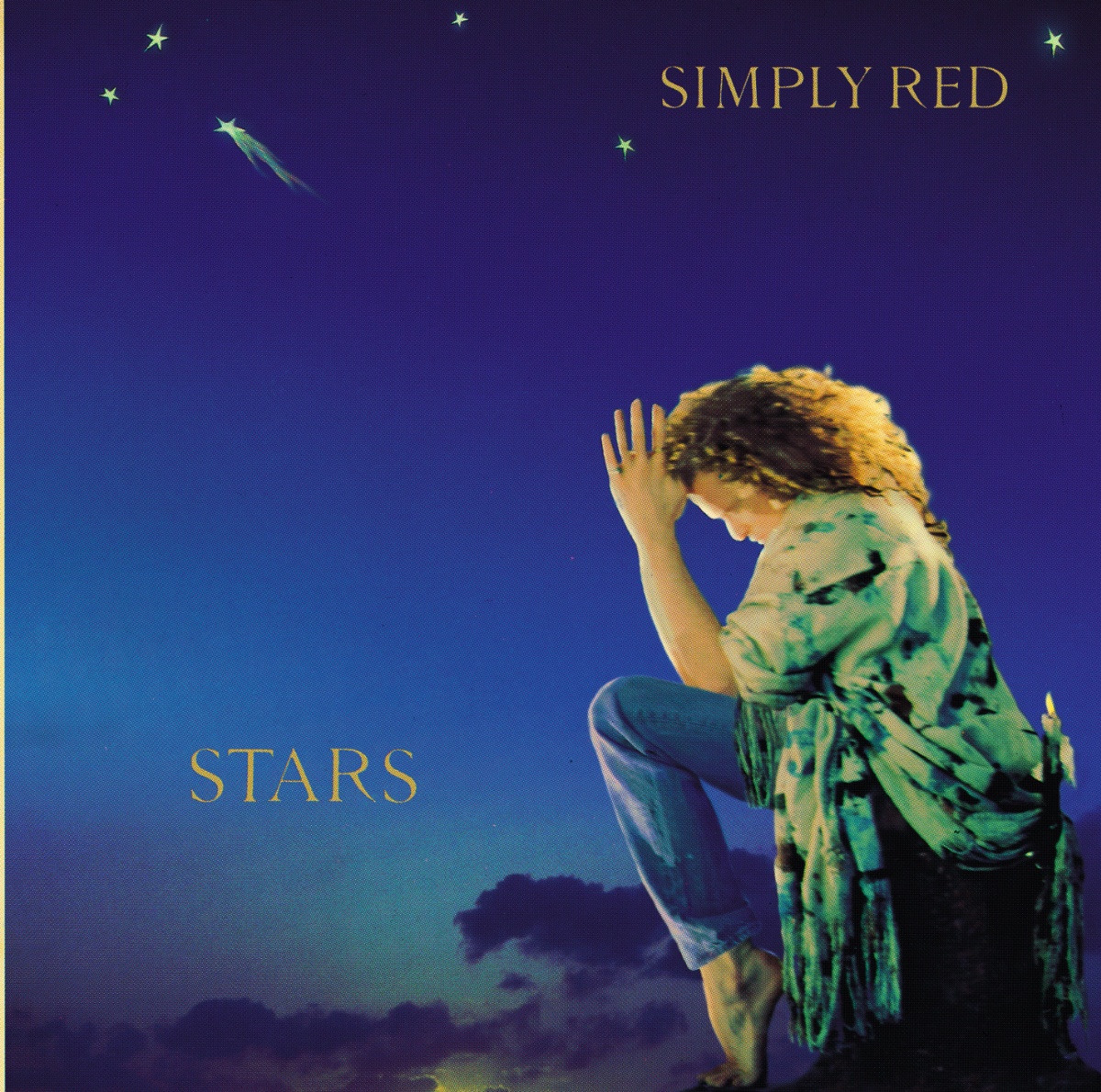 Audio 11/91:".​.​.​eine der prägnantesten wei- ßen Soulstimmen.​" ROLLING STONE ALBUM GUIDE ***1/2 "'Stars' couldn't come as more of a surprise - or relief.​ The fourth Simply Red album is a stripped-down set of originals, superbly sung without a trace of rootsy nostalgia or gross crossover ambition.​ On 'Stars' Simply Red's true colors shine.​" ALL MUSIC GUIDE **** "Although it didn't have a single as strong as "Holding Back the Years" or "If You Don't Know Me by Now", 'Stars' was Simply Red's best album since its debut.​ It was smoother and more polished than their previous work, while Mick Hucknall was singing better than ever and his song-writing was improving.​"