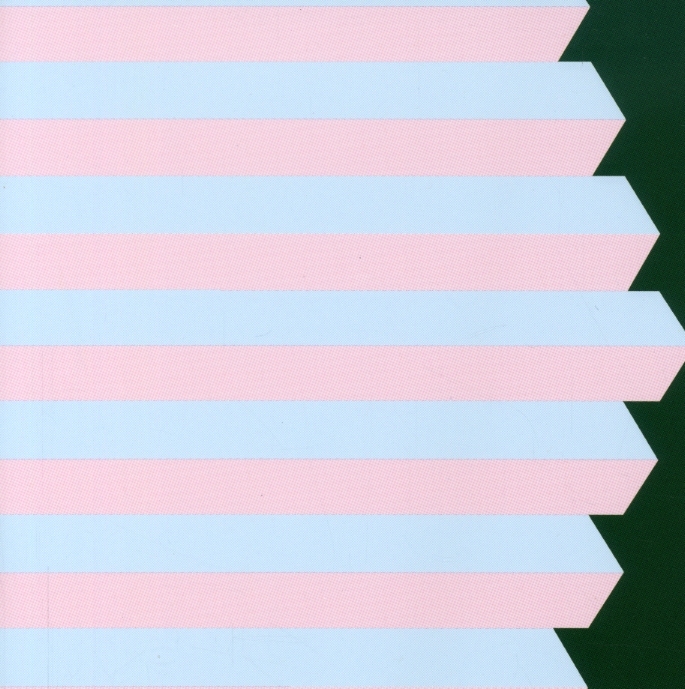 Innenhüllen-Set für LPs (5 Stück)
Merchandise
EUR 2,49*
In a world where the Yeah Yeah Yeahs' Chrissie Hynde-meets-Siouxsie Sioux's new wave is invariably (and wrongly) compared to New York avatars Teenage Jesus and the Jerks, it seems like many folks have forgotten what the late '70s no wave explosion truly sounded like. Not so the Manhattan-based noise rock trio Sightings: the 11 songs on their self-titled debut are extreme noise outbursts, to the left not only of obvious touchstones like early Sonic Youth and Yoko Ono's primal scream period, but of the comparatively normal sounds of scene touchstones DNA and Mars. Basic precepts like harmony, rhythm, and tonality are only casually (possibly even accidentally) implemented here, to the point that songs like "Don West" sound like the noise of a diesel locomotive slowly being fed through a wood chipper. "Cuckoo" is the most "normal" song here, with an actual vocal refrain and verse-chorus-verse structure, but it makes the Monks' similarly-titled song sound like the Beatles in comparison. Sightings is for hardcore noise rock fans only, but it's a bracing blast for those so inclined.