Sena Ehrhardt: All In 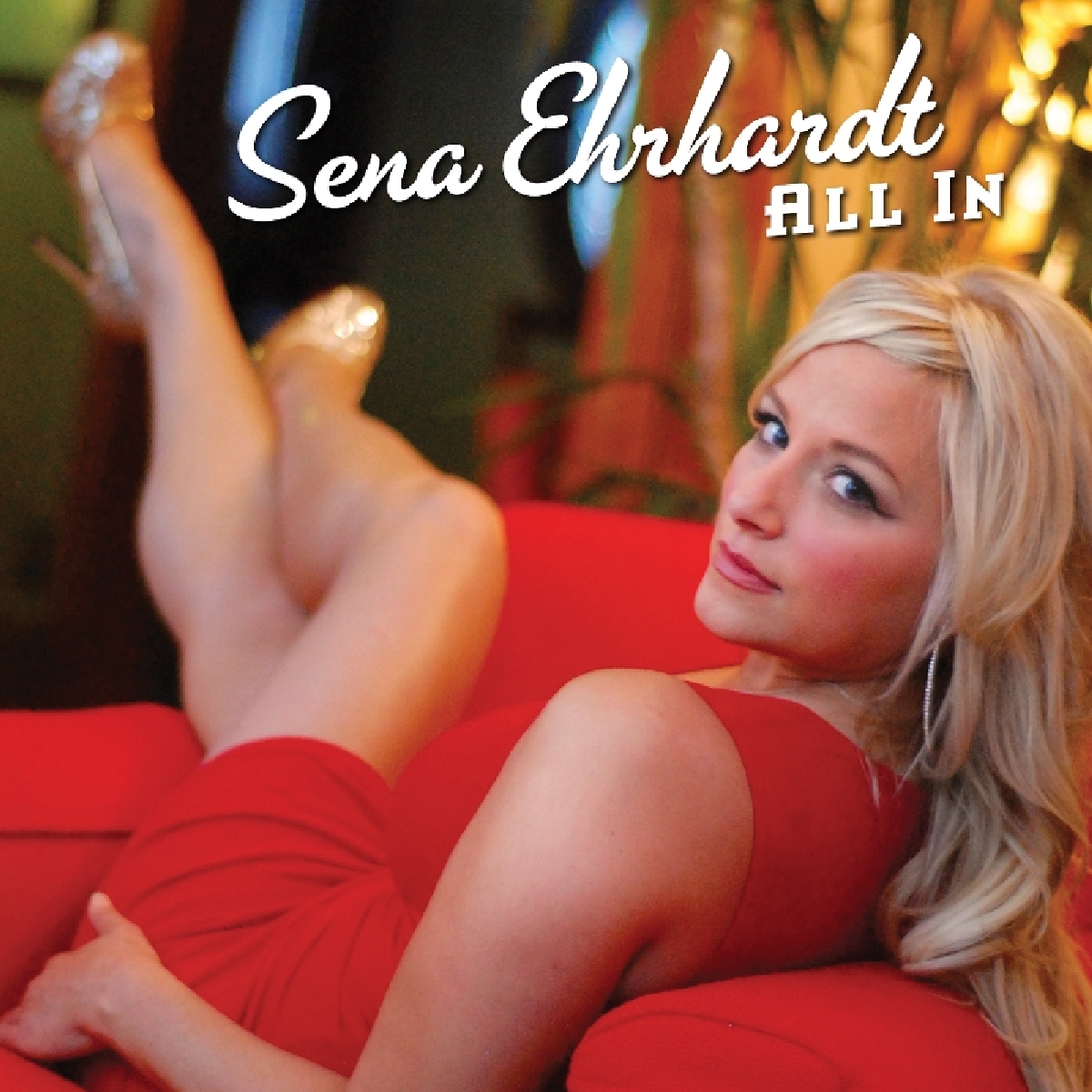 Sena Ehrhardt is unquestionably one of the freshest and most dynamic emerging young voices on the blues scene today. Once the lights come on, her commanding stage presence and gritty, soulfully emotional vocal prowess capture the audience, belying her youthful, demure appearance. The buzz about Sena is poised to go nationwide as word is getting out about her incendiary performances at clubs and festivals across the Midwest, as well as the uniformly enthusiastic response to her brilliant Blind Pig debut recording, "Leave The Light On" - voted Blues Blast Magazine's "Best New Artist Debut Release" award winner of 2012. For her second recording, Sena has teamed up with one the foremost producers in the worlds of rock and blues, multi-Grammy Award winner Jim Gaines. The result, as Sena portrays it, was "an experience of a lifetime." "All In" truly delivers on the promise of "Leave The Light On" and places Ehrhardt among the very best and most versatile of current blues vocalists. Sena's co-written most of the material here with her father and guitar player, Ed Ehrhardt. The originals segue smoothly from rockers like "Buried Alive" and "Man Up" through the funky groove of "All In" to the brooding "Storm's Coming" and finally to the album's coda, a surpassingly beautful ballad called "Dreamin and Dyin.'"