Savoy Brown: Shake Down / Getting To The Point 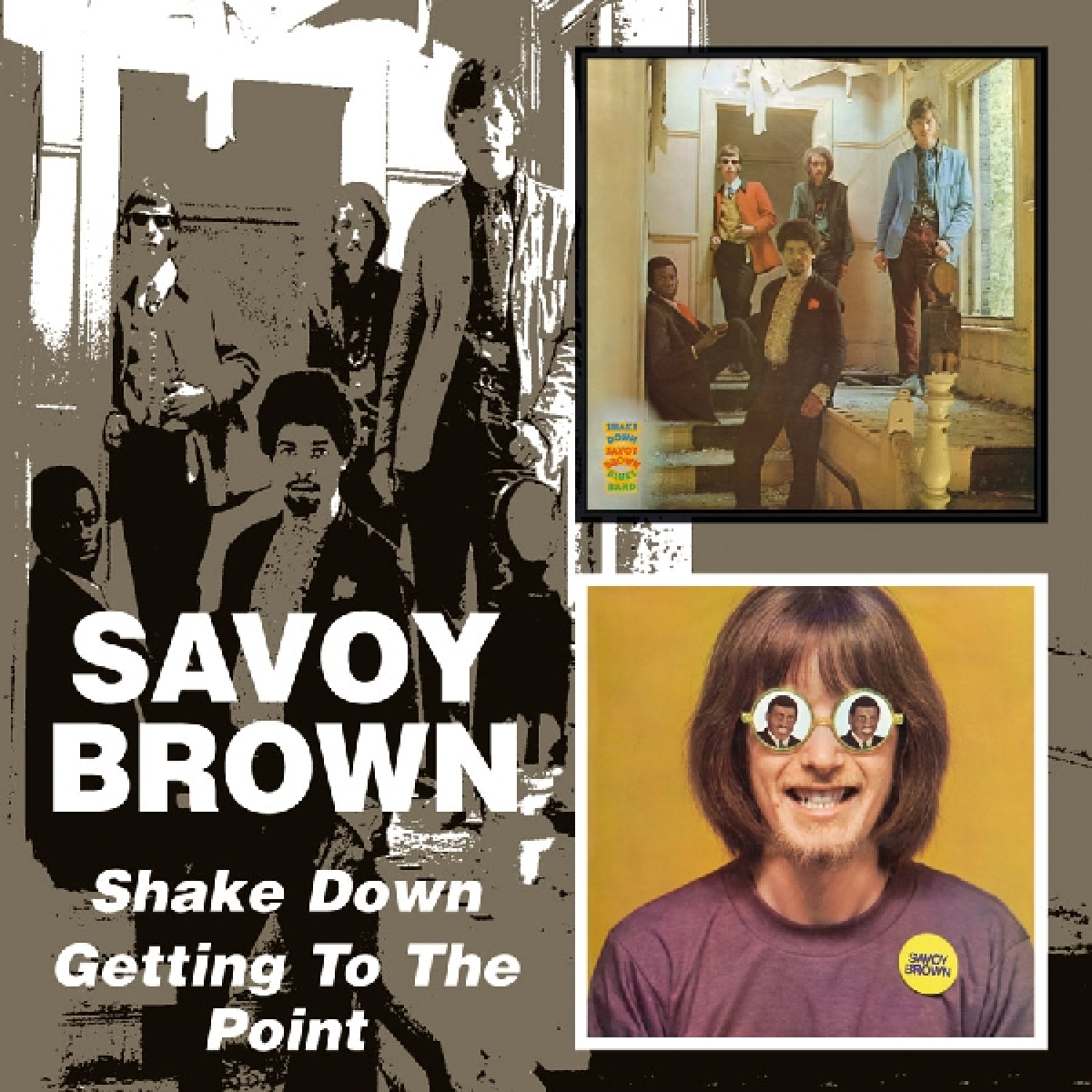 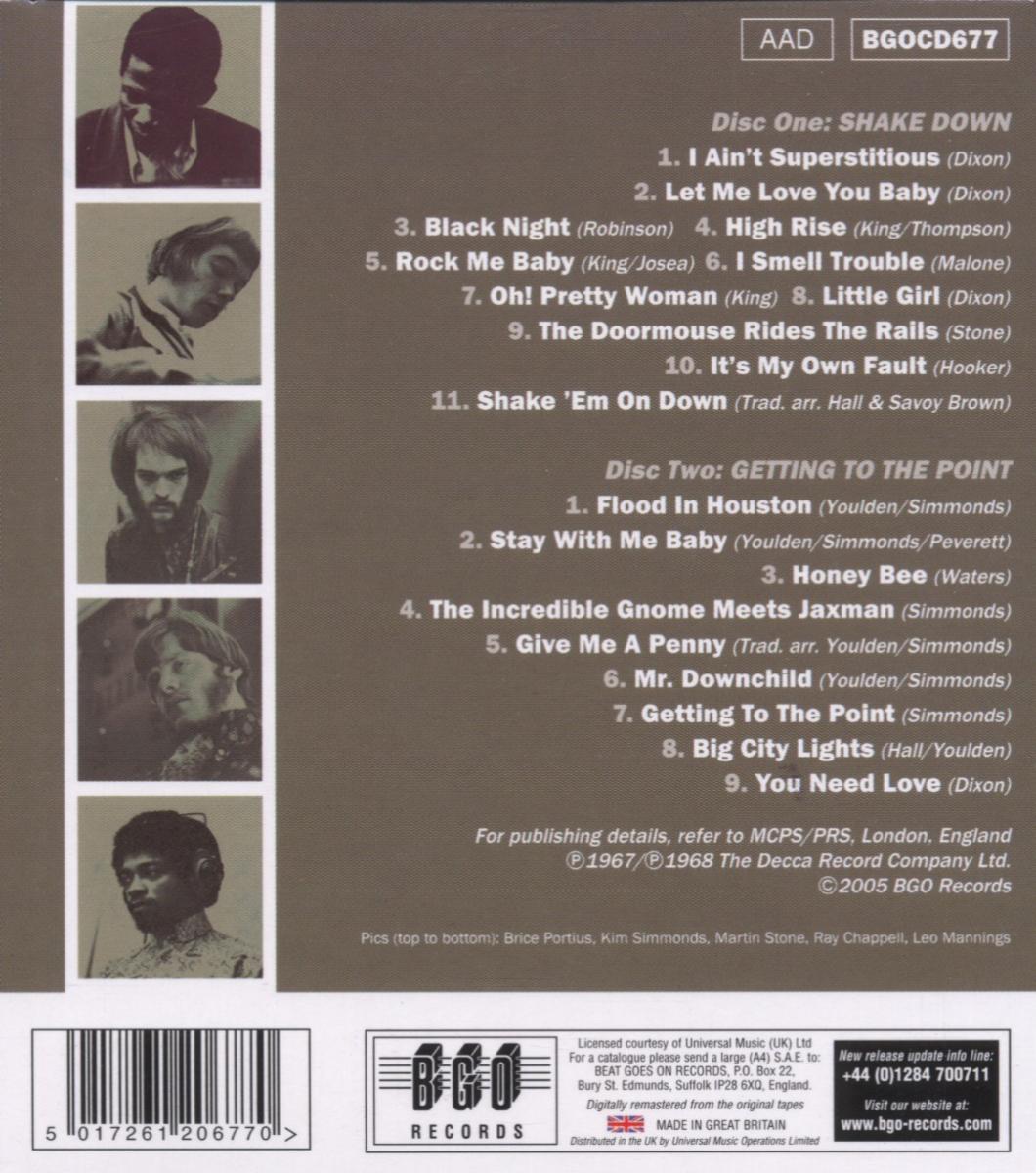 Savoy Brown, led by guitarist Kim Simmonds, were - along with Fleetwood Mac, John Mayall and Chicken Shack - the leaders of the British blues boom in the sixties