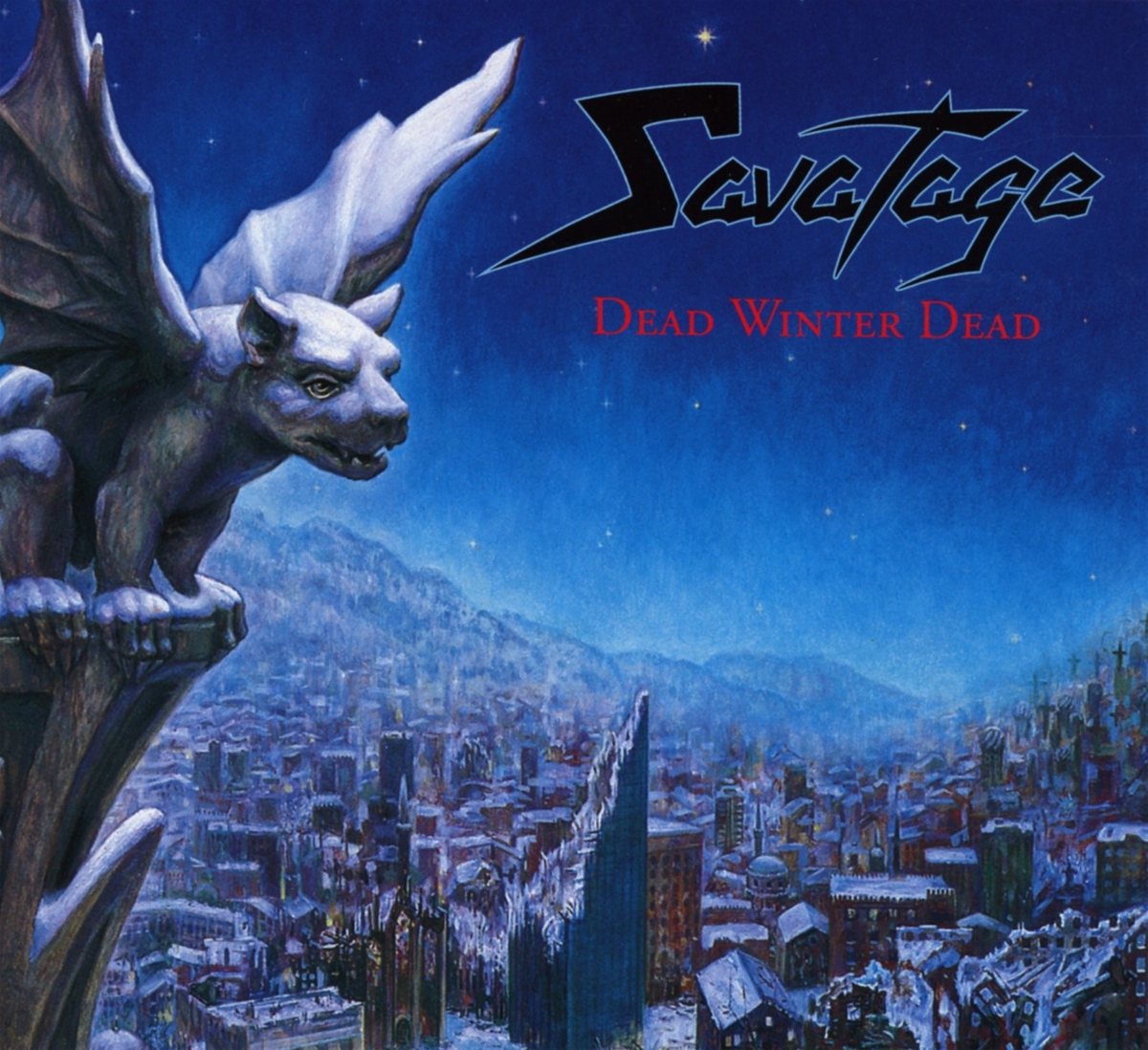 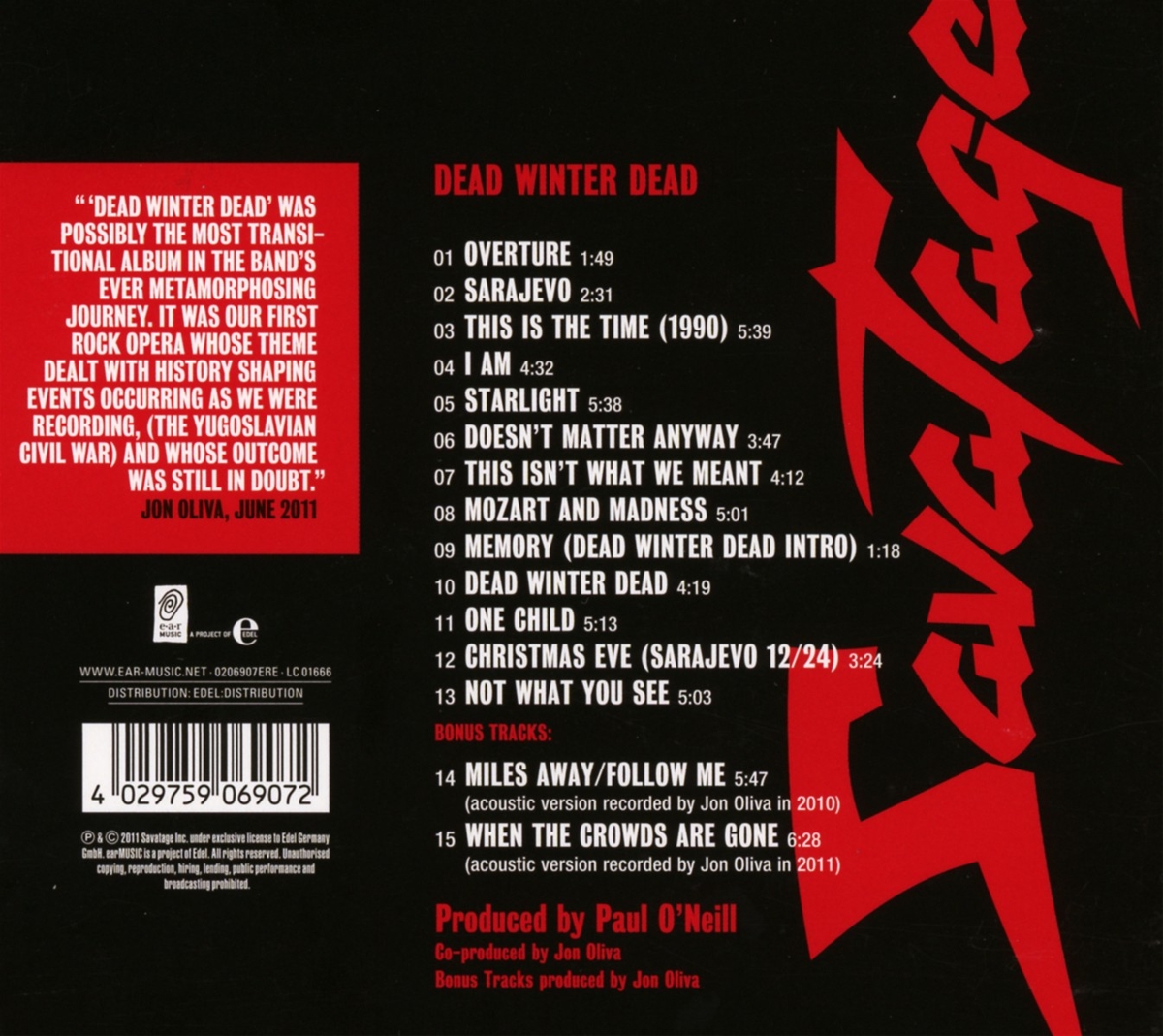 In the Bosnian capital of Sarajevo, there is a town square surrounded by buildings that were constructed during the middle ages. The square has a beautiful stone fountain at its center and at one corner there is a thousand year old church with a gargoyle carved into its belfry. Now this gargoyle, for the last thousand years, has spent all his time trying to comprehend the human emotions of laughter and sorrow. But even after a millennium of contemplation, these most curious of human attributes remain a total mystery to our stone friend. (Sarajevo)

Our story begins in the year of 1990; the Berlin Wall has just fallen, communism has collapsed and for the first time since the Roman Empire, Yugoslavia finds itself a free nation. Serdjan Aleskovic cannot believe his good fortune to be alive and young at such a moment. The future and the happiness of all seem assured in what must surely be "the best of times". (This Is The Time)

However, even as Serdjan celebrates with his fellow countrymen, there are little men with little minds who are already busy sowing the seeds of hate between neighbors. (I Am) Young and impressionable Serdjan joins some of his friends in a Serbian Militia Unit and eventually finds himself in the hills outside of Sarajevo firing mortar shells nightly into the city. (Starlight) Meanwhile in Sarajevo itself, Katrina Brasic, a young Muslim girl, finds herself buying weapons from a group of arms merchants and then joining her comrades firing into the hills around the city. (Doesn't Matter Anyway)

The years pass by and it is now late November 1994. An old man who had left Yugoslavia many decades before, has now returned to the city of his birth, only to find it in ruins. As the season's first snowfall begins, he stands in the town square, looks toward the heavens and explains that when the Yugoslavians prayed for change, this is not what they intended. (This Isn't What We Meant)

As the old man finishes his prayer, the sun begins to set and the first shells of the evening's artillery barrage are starting to arc overhead. But instead of heading for the shelters with the rest of the civilians, he climbs atop the rubble that used to be the fountain and taking out his cello, starts to play Mozart as the shells explode around him. From this night forward he would repeat this ritual every evening. And every evening Serdjan and Katrina each find themselves listening to the thoughts of Mozart and Beethoven as the drift between the explosions across no man's land. (Mozart and Madness)

Though the winter does its best to cover the landscape with a blanket of temporary innocence, the war only escalates in violence and brutality. (Dead Winter Dead) One day in late December, Serdjan, on a patrol in Sarajevo, comes across a schoolyard where a recent exploding shell has left the ground littered with the bodies of young children. It is one thing to drop shells into a mortar and quite another to see where they land. Long after Serdjan returns to his own lines, he cannot get the faces of the children out of his mind. Realizing that what he has been participating in is not the glorious nation building that their leaders had described, but rather a path to mutual oblivion, he decides right then and there that he can no longer be a part of this, that you cannot build a future on the bodies of others. (One Child) At the first opportunity, he resolves that he will desert.

Sitting in his bunker on December 24th, he listens to the sounds of Christmas carols from the old cello player mingling with the sounds of war. Katrina, on the other side of the battlefield, is also listening. (Christmas Eve / Sarajevo 12 / 24) It had just stopped snowing and the clouds had given way to reveal a beautiful star-filled sky when suddenly the cellos player's music abruptly ceases. Fearing the worst, Serdjan and Katrina both do something quite foolish and from their respective sides, start to make their way across no man's land toward the town square. Arriving at the exact same moment, they see one another. Instinctively realizing that they are both there for the same reason, they do not start to fight, but instead, together walk slowly to the fountain. There they find the old man lying dead in the snow, his face covered with blood, his cello lying smashed and broken at his side.

Then without warning, a single drop of liquid falls from out of the cloudless sky, wiping some of the blood off the old man's cheek. Serdjan looks up, but he can see nothing except the stone gargoyle high up on the church belfry. Overcome by what he has seen this night, he decides that he must leave this war immediately. Turning to the Muslim girl, he asks her to come with him, but now all she sees is his Serbian uniform. Pouring out his feelings, he explains that he is not what she thinks that he is. (Not What You See) Eventually winning her to his side, they leave the night together. (savatage. com)