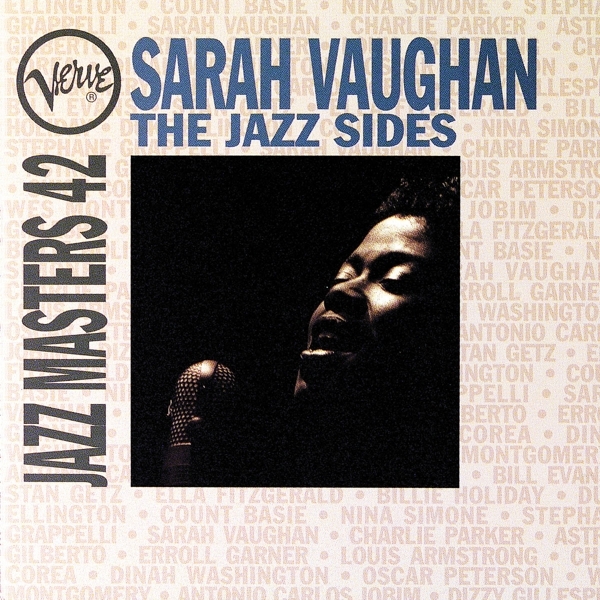 Sarah Vaughan (1924-1990)
Golden Hits (180g) (Limited Edition) (Golden Vinyl)
LP
EUR 23,99*
As Vaughan aged and her lower register grew more resonant, the word "diva" became the way to describe her. Her large appearance no doubt also played a part in this. The notion that Vaughan could have sung opera became a fascinating undercurrent in her career. (She often remarked that she wished someone would write her an opera.) In a piece published in JazzTimes after Vaughan's death, Leonard Feather succumbed to the idea: "She was our Jessye Norman, our Leontyne Price. The operative beauty of her sound was like nothing that had preceded it, and it is unlikely that anything comparable will ever succeed it."