Sammi Smith: Help Me Make It Through The Ni 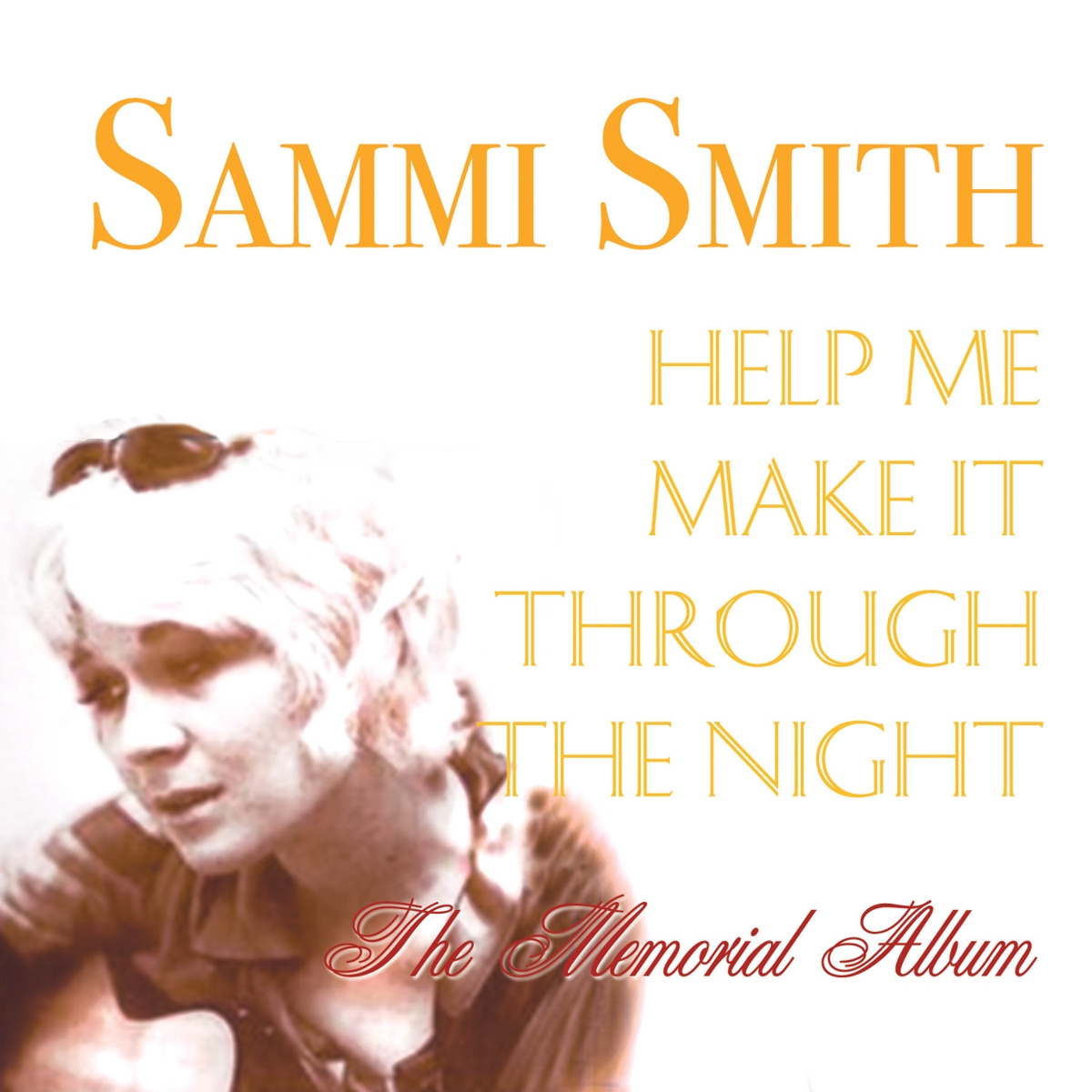 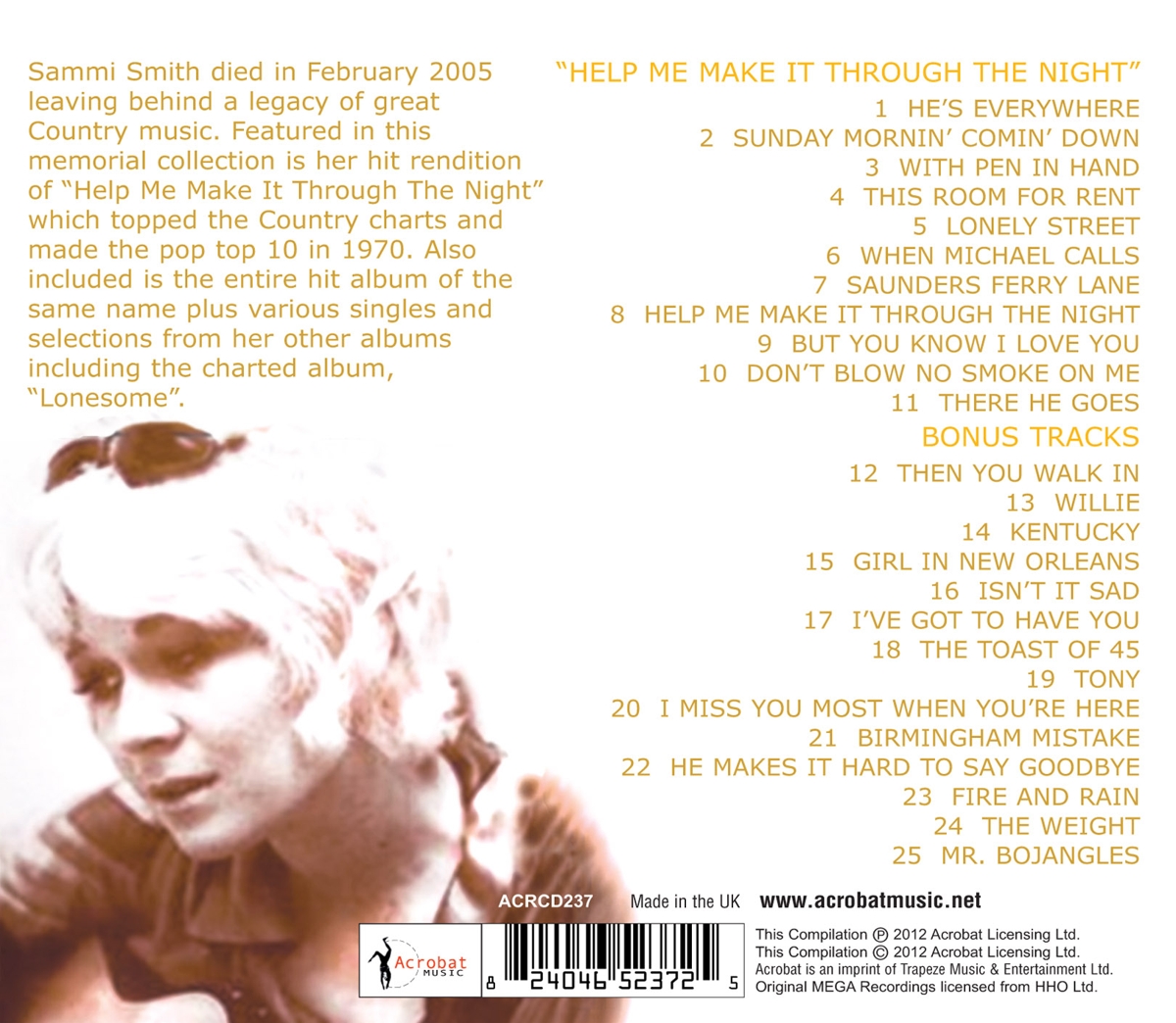 Sammi Smith, who died in February 2005, had an exemplary reputation in the Country music world despite having been in semi-retirement for many years. After some regional success she became a resident of Nashville in the early 70’s where she gained a reputation as a singer who was not going to compromise her integrity for the Nashville ‘method ‘ of attaining stardom. This attitude brought into the circle of performers then known as ‘Outlaws’ where she befriended those artists at the forefront of the movement like, Kris Kristofferson, Willie Nelson and Waylon Jennings. She was signed to the tiny Nashville based label, Mega that had been formed as a Tax write off and the last thing they wanted was a hit. Ironically Kristofferson gave her his latest song “Help Me Make It through The Night” which became not only a Country Number One but also a pop top ten hit too. The song was not though an international hit for her - that honour went, of course, to Gladys Knight and the Pips, who recorded it as an album track as did countless other artists in the wake of Sammi’s hit version. This CD contains the original “Help Me Make It Through The Night” LP plus a selection of her other Mega label singles and album tracks. The illustrated booklet includes Sammi’s full story and details of her chart achievements.