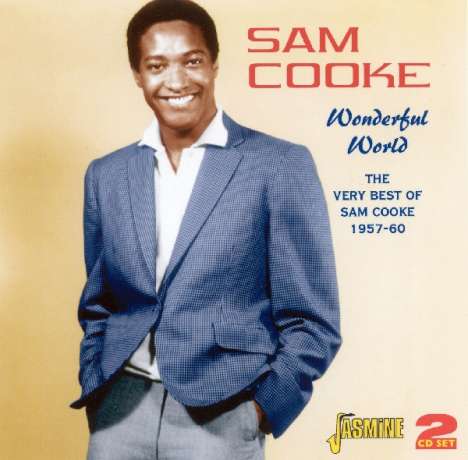 Sam Cooke - aka 'The Man Who Invented Soul' - is the most important R&B singer of all time.

This compilation features the very best of his recordings between 1957 and 1960, seventeen of which were US hits, including four million sellers, 'You Send Me', 'I'll Come Running Back To You', 'Wonderful World' and 'Chain Gang'.

Alongside his hits are a number of collector's rarities, including various B sides and tracks from his 1960 LPs 'Cooke's Tour' and 'Hits of the '50s', which have not previously appeared on CD.

This is an enormously influential body of work which effectively laid down the roots for '60s Soul.