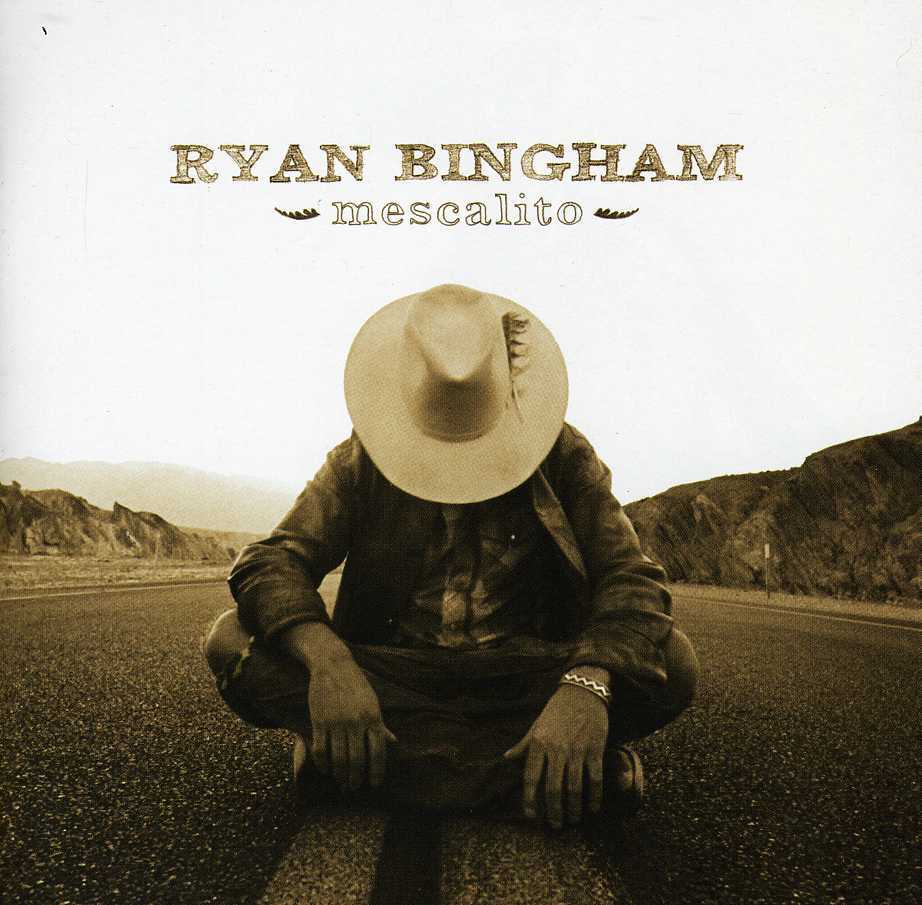 "Influenced by Bob Dylan, Marshal Tucker and Bob Wills, the music can’t help but echo these great performers, but Bingham adds his own distinctive flavour, with his whiskey and smoke vocals. Mescalito updates the western swing format perfectly for the 21st century. The rough-hewn emotional blues of "Don’t Wait For Me", the atmospheric "Southside Of Heaven", the stomping "Bread And Water" and the mariachi-influenced "Boracho Station" demonstrate why Bingham will be one of the names to drop in 2008, with an album that it sounds as if it's been unearthed from 1972." (bbc. co. uk)