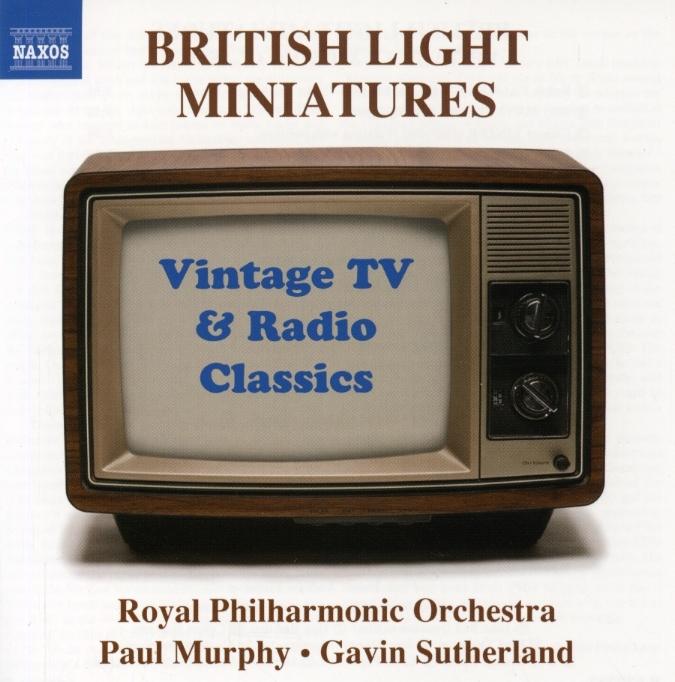 Bewertung:
lieferbar innerhalb 1-2 Wochen
(soweit verfügbar beim Lieferanten)
EUR 11,99*
Versandkosten
+ Paul Murphy, Gavin Sutherland u.a.
This compilation includes many tunes familiar from their use in British radio and television programmes. Few of them have been re-recorded since the days of 78s, and so these are often the first stereo and digital performances. Among the many gems to be found here are Eric Coates' signature tune for ATV, Ashworth Hope's Barnacle Bill, familiar as the theme tune for the longrunning BBC children's programme Blue Peter, and Fritz Spiegl's wake-up music for BBC Radio 4, which was recently dropped after 30 years despite a nationwide campaign to save it.