Robin Rogers: Back In The Fire

Robin Rogers
Back In The Fire
CD
CD (Compact Disc) 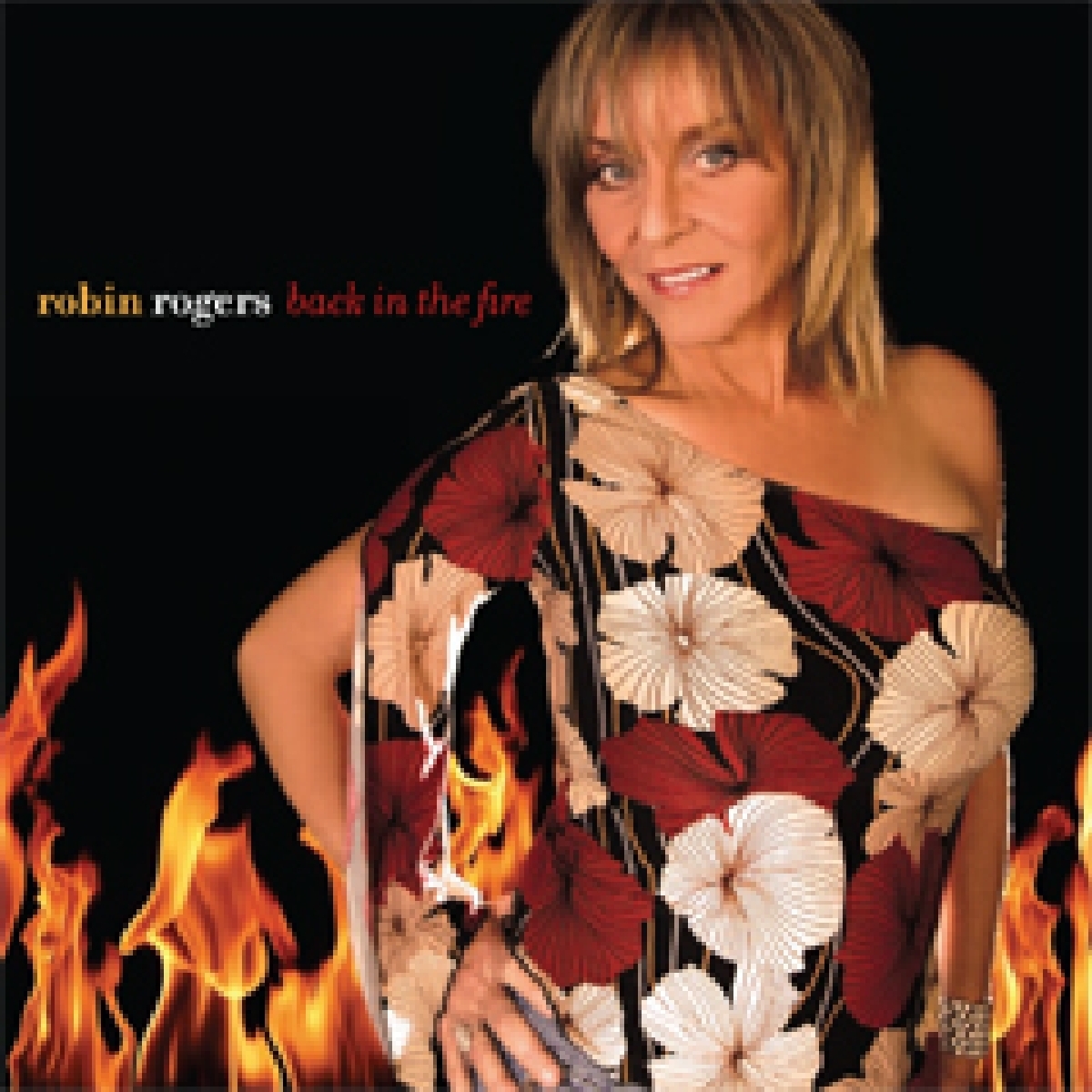 Music has been Robin Rogers' consuming passion ever since her days as a teenaged street singer. Possessing a deeply expressive and soulful voice and an infectious enthusiasm for the blues, her Blind Pig debut, Treat Me Right, opened a lot of eyes and ears to Robin’s expansive talents. Among other accolades, Robin was the recipient of the Blues Blast Award for “Best Female Artist” of 2009. With Back In The Fire. she fulfills the promise of that first Blind Pig release, revealing herself as an accomplished artist of rare polish and originality.

Robin opens Back in the Fire with a song she co-wrote with her husband and guitarist Tony Rogers. “Baby Bye-Bye” is a barn burning vocal tour de force that sets the standard for all that follows. Varying mood and tempo, Robin and her band effortlessly move from the soulful balladry of “Need Your Love So Bad” (featuring a tasty solo by special guest Bob Margolin), through the bouncy, Louisiana feeling of “I Know I Done Wrong” to the heartfelt and hard won wisdom of the concluding “What We Are Worth.”

Robin’s journey hasn’t always been an easy one, but her resiliency informs her raw talent with rare power and emotional maturity. About Back in The Fire, Robin says, “I hope the listener picks up on the rawness and sparseness of this album. I wanted it to sound a bit looser than our last record. Our main objective was to be able to reproduce each and every song here in a live setting without any limitations. I think we achieved that. I'm extremely thrilled and excited about our latest effort. These songs come from the heart and every day is full of inspiration. It's everywhere!"

"A case study in raw emotion and bluesy charisma. Back In The Fire is Robin Rogers at her vocal best. She bends her voice the way Buddy Guy bends a guitar string-squeezing out every last drop of passion." - Living Blues

"Rogers has a voice that will break your heart with the blues, even if you don't think you have one. She's a soulful, bluesy, torchy singer who works a lyric with painful feelings of sorrow and joy. And she plays a moaning, mournful harp. It's wonderful."- Pittsburgh Post-Gazette

"Rogers doesn't just own the songs in Back In The Fire, she possesses them. She doesn't just plumb their depths; she tears into them like a wolf on a hunt. She belongs to a certain cadre of singers. Like Janice, like Judy, like Billie, she holds nothing back-she pours her soul, heart and guts into her singing." - Chicago Blues Guide

"She can be soft and sincere, but she has an edge that life has given to her and makes her worth listening to. Some singers could only wish for those chops, which are hard earned, but they have hugh pay offs." BluesWax