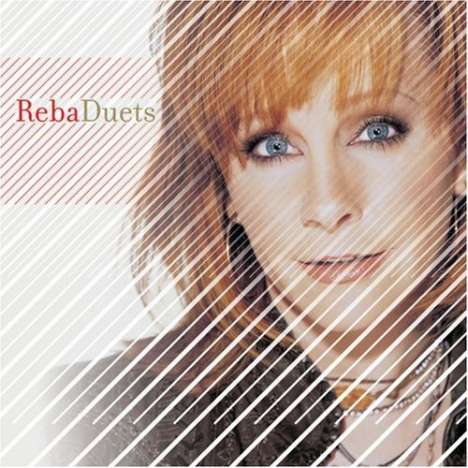 Reba McEntire
Revived Remixed Revisited
3 CDs
EUR 38,99*
From the moment you hear the voice you know it: fierce and powerful, clear and passionate, a voice that has sold 49 million records, a voice that could belong to no one else but the woman millions of fans the world over know only as Reba.

So what do you do when you're the owner of that iconic voice? If you're Reba McEntire, you find creative soul mates with 11 other amazing voices and produce a groundbreaking collection of music simply titled Reba Duets blending voices with some of music’s hottest stars from various genres to deliver an album of 11 incredible duets. Guest performances include LeAnn Rimes, Kelly Clarkson, Kenny Chesney, Ronnie Dunn (of Brooks & Dunn), Justin Timberlake, Vince Gill, Don Henley, Faith Hill, Carole King, Rascal Flatts and Trisha Yearwood.