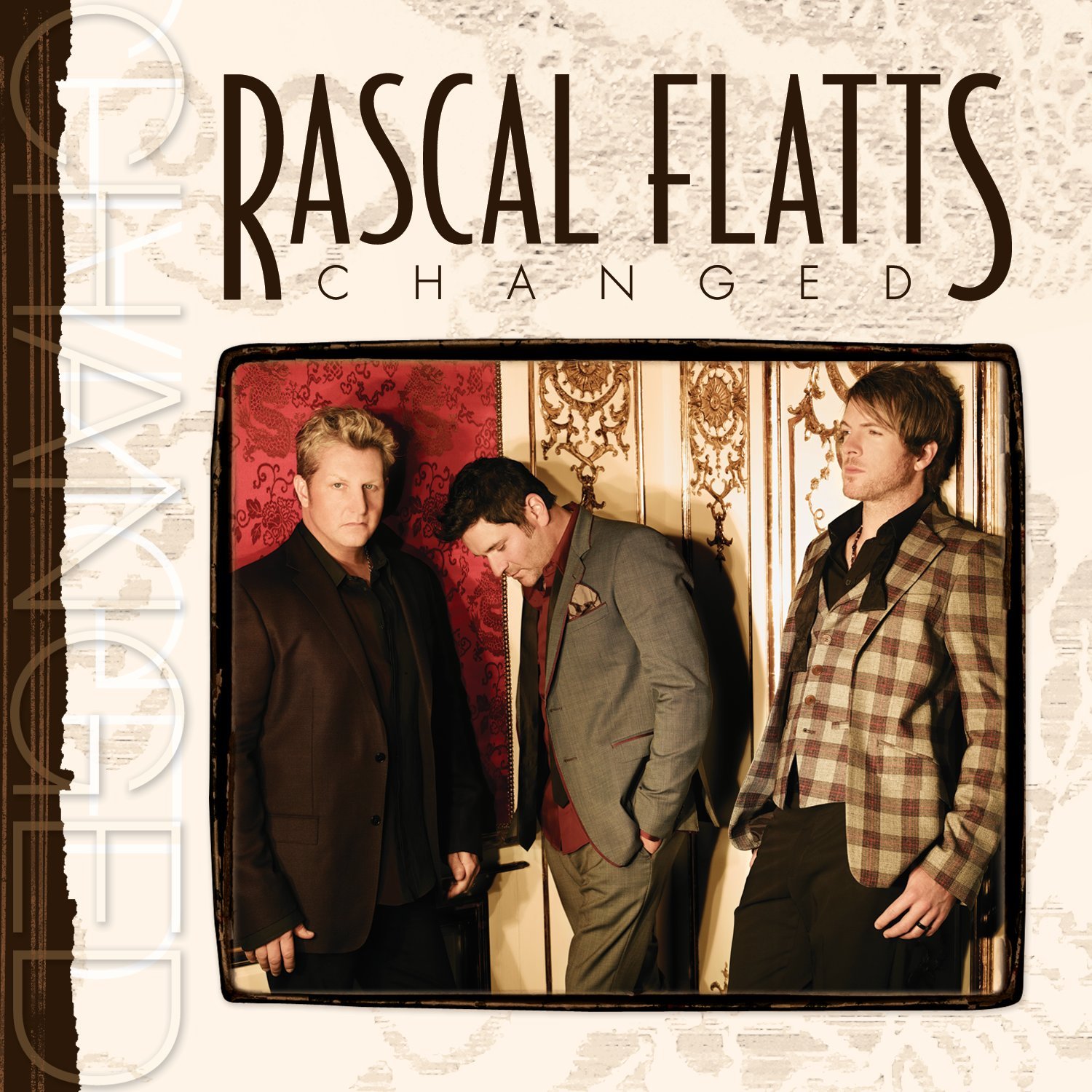 Rascal Flatts
Twenty Years Of Rascal Flatts - Greatest Hits
CD
EUR 17,99*
Even in a career as filled with music and milestones as that of Rascal Flatts, there are times when capturing the moment isn't difficult. Sometimes, it only takes a word. The release of Changed, the trio's eighth studio album, is a great case in point.

"Given what we've been through the past two years," says Jay DeMarcus, "I don't think there could be any better title. This feels like the next step in Rascal Flatts' evolution."

What the trio has been through amounts to an almost complete metamorphosis of the business aspects of their career. Jay, who handles bass and vocals, along with guitarist / vocalist Joe Don Rooney and lead vocalist extraordinaire Gary LeVox, have established themselves at Big Machine Records following the 2010 demise of their longtime label, and have joined forces with Spalding Entertainment after parting with their longtime management team. The fact that their first CD for Big Machine, Nothing Like This, hit #1 on the charts and produced three singles of the caliber of "Why Wait," "I Won't Let Go" and "Easy," would seem to indicate they've handled the process smoothly, but they are quick to point out that any transition this big holds its challenges.

"Change isn't always easy to go through," says Joe Don, "and some of this was hard for us. But fortunately there's another side to change. We're all family men now, husbands and fathers, and there is so much stability to draw on there. Put it all together, and it's life-changing stuff that can be scary, but beautiful at the same time."

There are, of course, many things that haven't changed: the soaring harmonies, the superb musicianship, the ability to write and select songs that speak to our hearts, the knack for knockout performances, and above all, the desire to push themselves to bring more to the table with each record.

Rascal Flatts
Back To Us
CD
EUR 17,99*
alle anzeigen