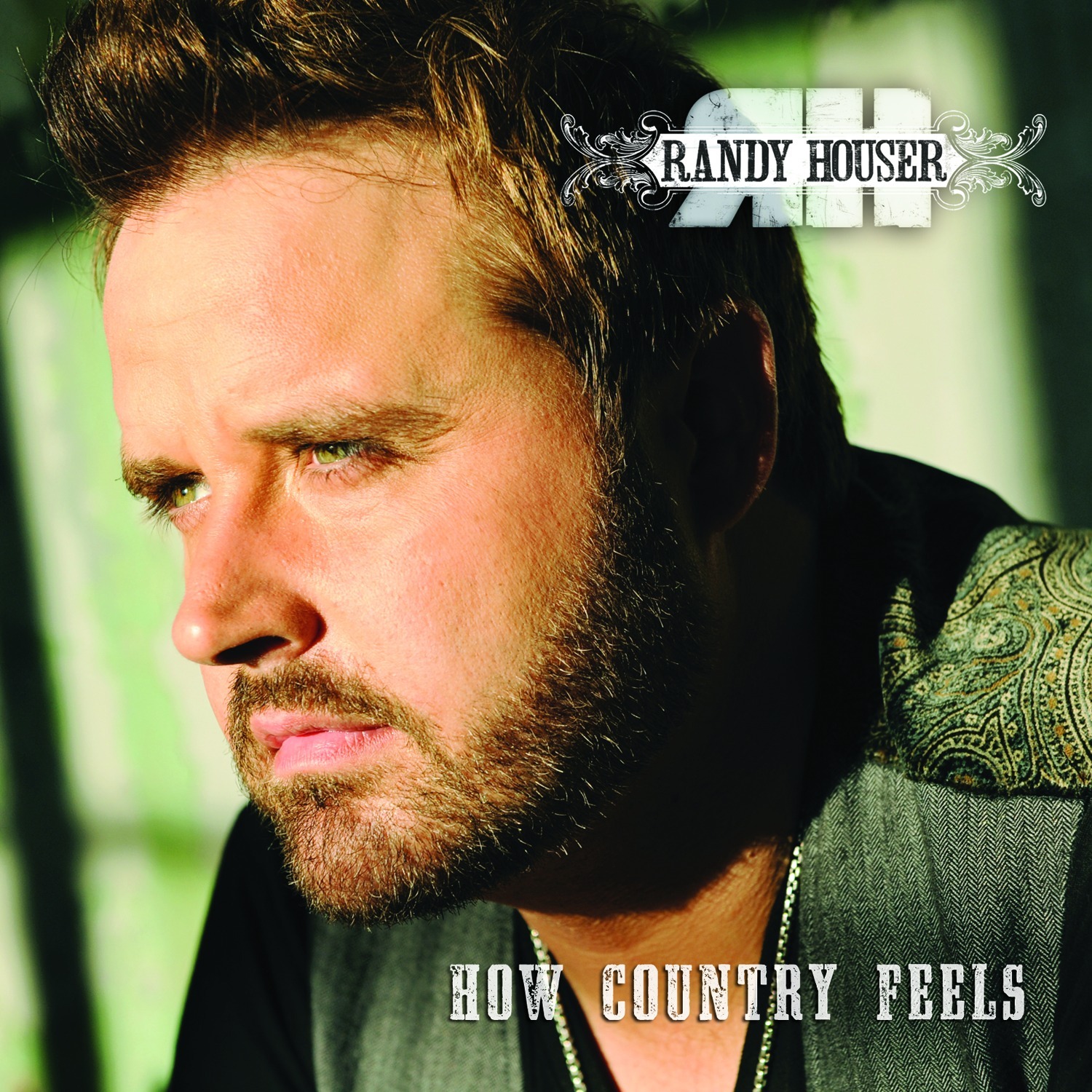 Bewertung:
lieferbar innerhalb 1-2 Wochen
(soweit verfügbar beim Lieferanten)
EUR 16,99*
Portofrei innerhalb Deutschlands
Powerhouse vocalist Randy Houser has been said to have "true musical horsepower" byCountry Weekly and GAC asserts, "one listen to his soulful singing is enough to convince you that you're listening to a star." After much anticipation, Houser will release his third album, How Country Feels. His first release on new record label Stoney Creek Records features the Top-10-and-rising and No. 1 Billboard Heatseekers smash hit "How Country Feels," and will be available everywhere music is sold.

The follow-up to his critically-acclaimed sophomore albumThey Call Me Cadillac is a 15-track disc including seven songs penned by Houser, and is named for the hit "How Country Feels," Houser's fastest-climbing which has sold over 250k singles to-date. Maintaining his label as a "true singer's singer," (Roughstock), Houser brings the same quality craftsmanship to the new album that brought him No. 2 smash hit "Boots On," poignant ballad "Anything Goes," fan-favorite crowd stomper, "Whistlin' Dixie," and made him the most-played artist on country radio in 2009 (Country Aircheck).

How Country Feels is produced by Derek George – the first person Houser ever met when he first moved to Nashville. “I’ve wanted to work with him since day one,” says Houser. “We just clicked… he comes from my home state of Mississippi and we share a similar creative vision that I think really shines through on this new album… can’t wait for ya’ll to hear it!”