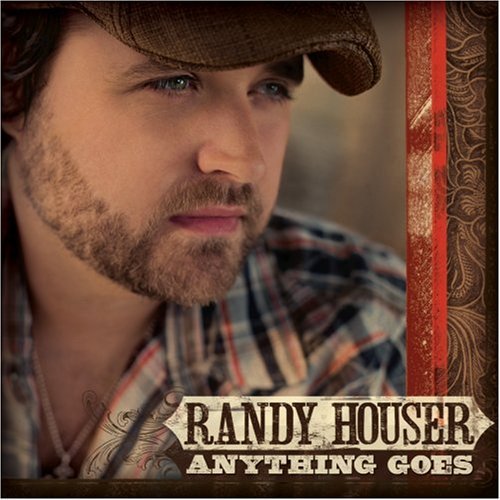 Randy Houser
Fired Up
CD
EUR 16,99*
The album takes its title from the song that so impressed David Letterman when he first heard it on satellite radio that he personally arranged to have Houser sing it on The Late Show.

The album features the heart wrenching true story of his father in “I’ll Sleep” in memory of his father who died when he was 21. With his intense, fiery delivery and soulful sense of urgency, Houser is simply one of the most compelling and believable voices in country music today.