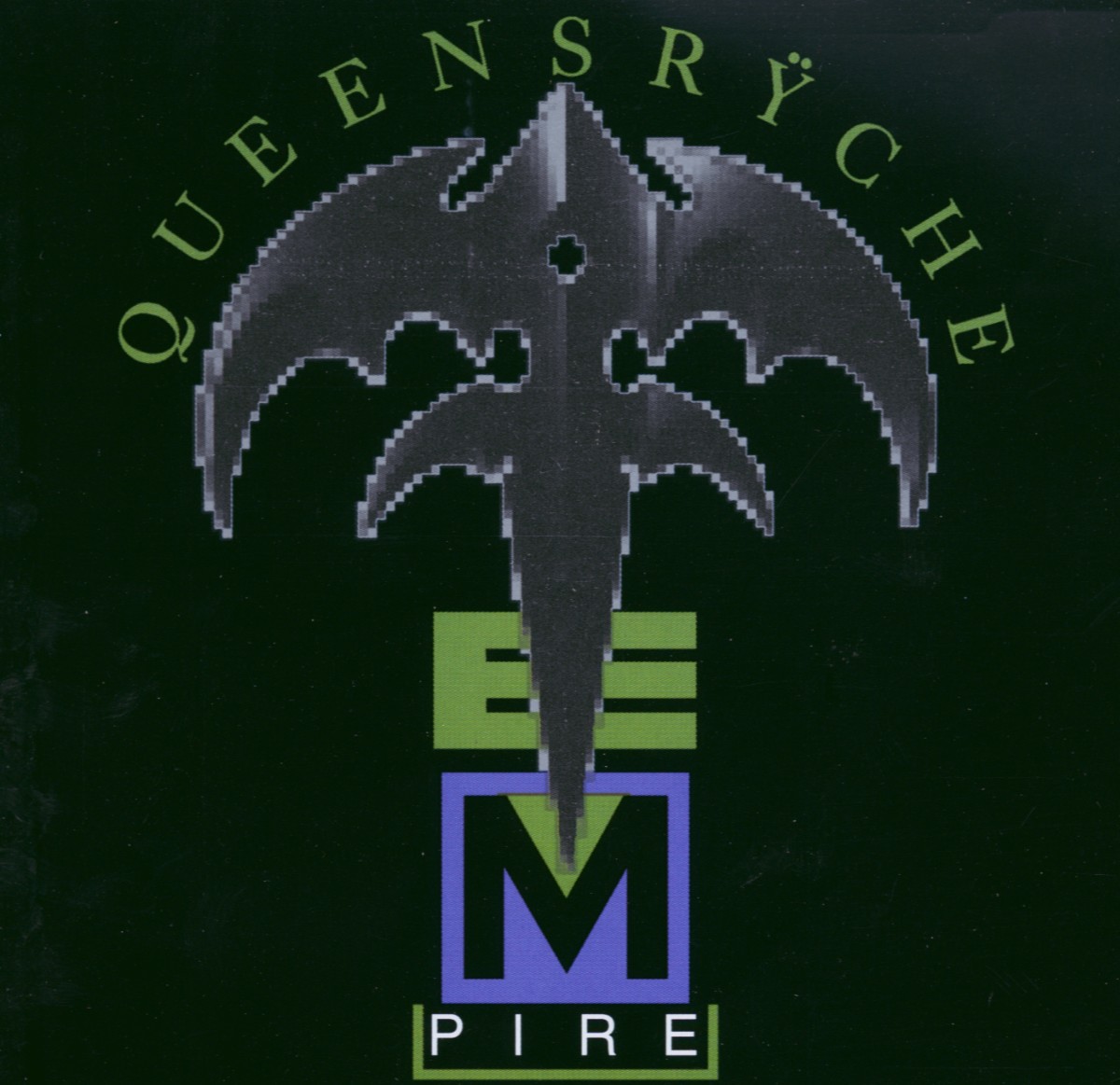 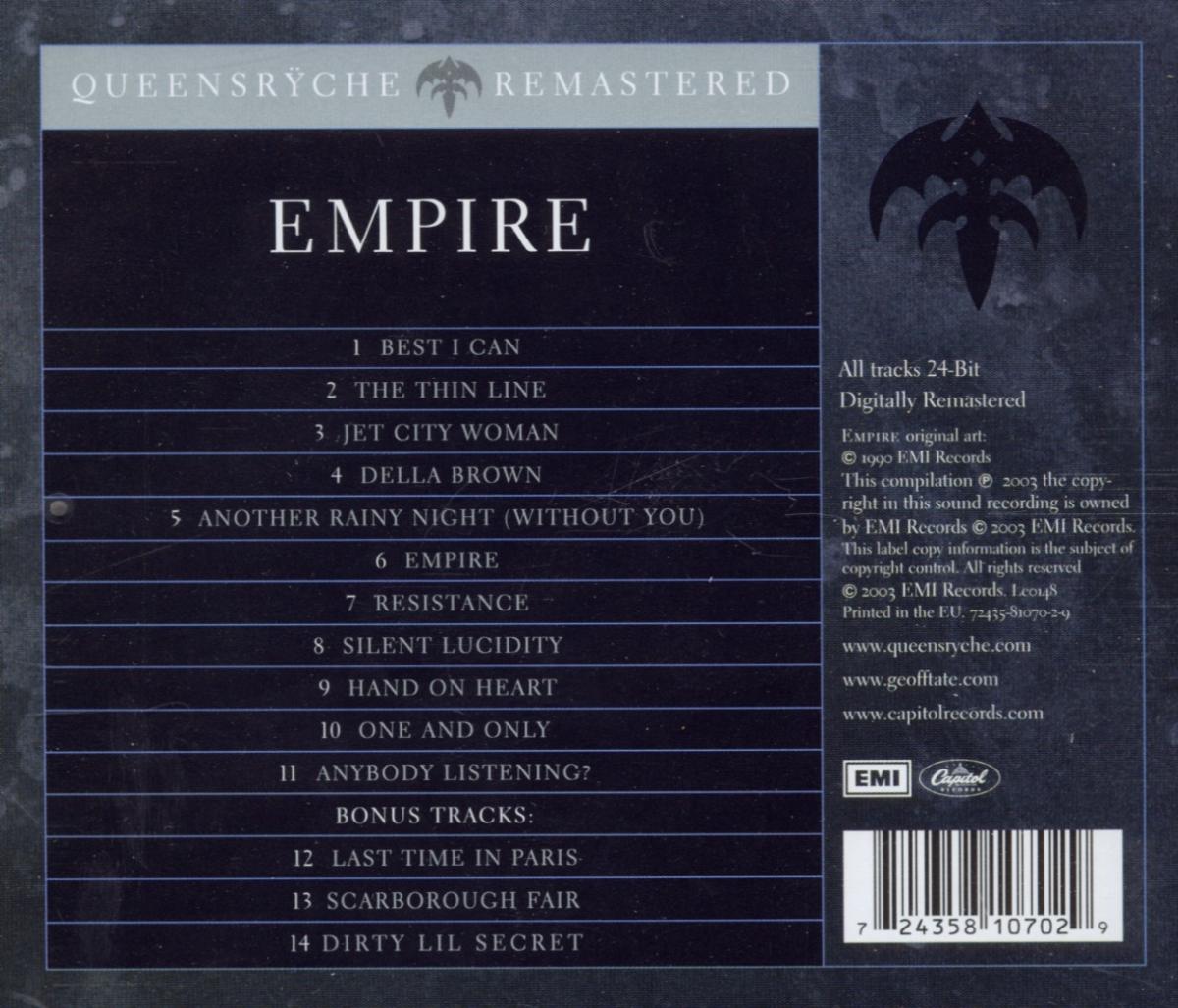 *** digitally remastered
“Empire” is the fourth full-length album by the American heavy metal band Queensrÿche originally released in 1990. The album stands as Queensrÿche's most commercially successful release, reaching triple-platinum status. The single extracted, the power ballad “Silent Lucidity”, reached No. 1 on the Mainstream Rock Tracks and No. 9 on the Billboard Hot 100. “Silent Lucidity” was also nominated for the Grammy Awards of 1992 in the categories Best Rock Song and Best Rock Vocal Performance by a Duo or Group.