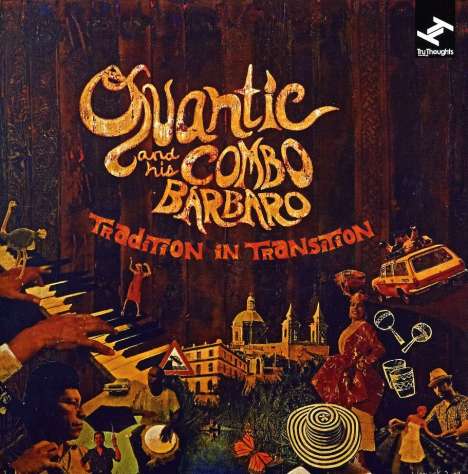 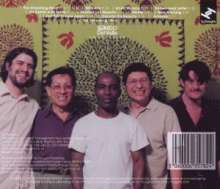 Jamiroquai
High Times: Singles 1992-2006 (180g) (Black Vinyl)
2 LPs
EUR 29,99*
Taking over from the acclaimed Quantic Soul Orchestra, Quantic brings you his Combo Bárbaro. He may be keeping the world on its toes with a new band and a new name to get acquainted with, but you can always rely on musical trailblazer Will 'Quantic' Holland to produce an equally new concoction of sounds… Recorded in Cali, Colombia, 'Tradition In Transition', sees Quantic fusing the psychedelic, experimental and rhythmically rich sounds of the Caribbean, Latin America and Africa with deep funk and soul and folkloric vocal styles. The Combo Bárbaro includes the Peruvian pianist Alfredo Linares; revered Brazilian arranger Arthur Verocai; and British drummer Malcolm Catto of The Heliocentrics. A series of launch parties will happen throughout June, featuring Quantic DJ sets and exclusive screenings of a new film by cutting edge photographer / film maker B+ (known for his work for DJ Shadow, J Dilla and more), who has been documenting the Combo Bárbaro's work on location in Colombia.