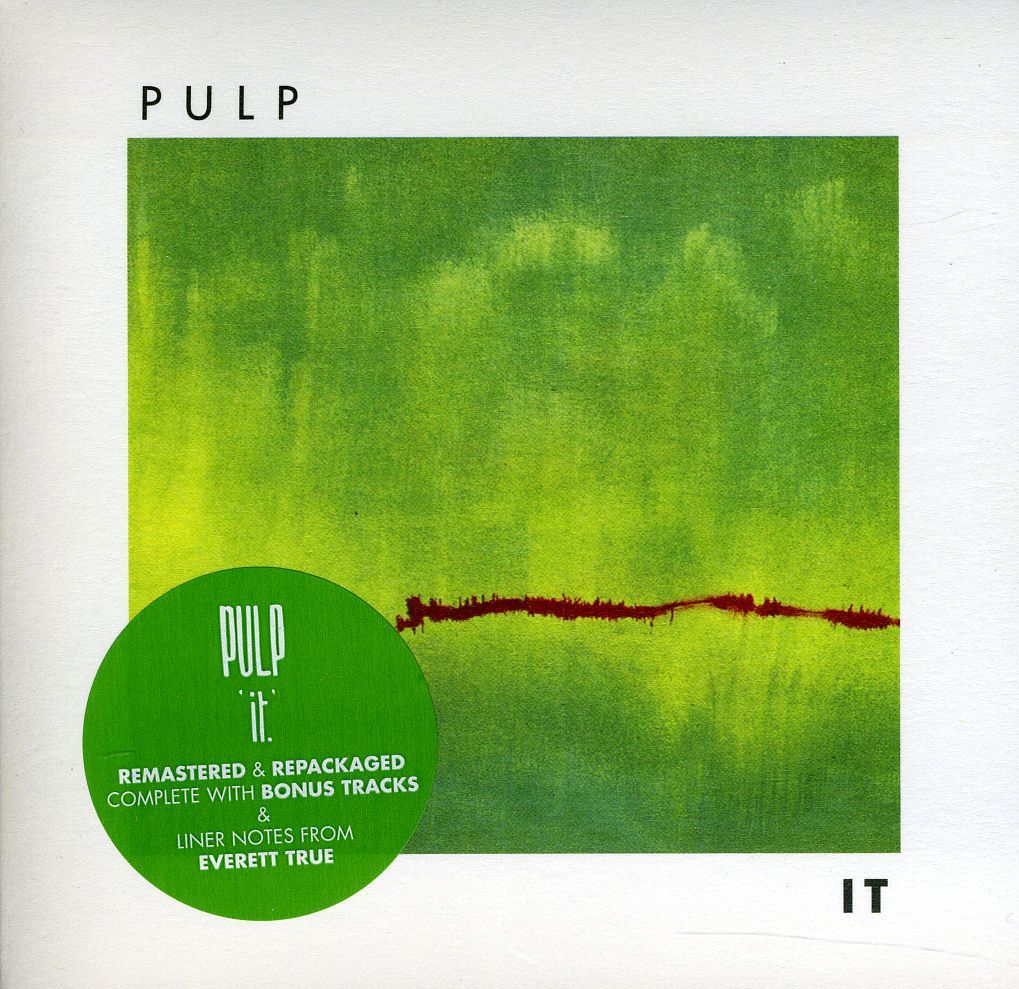 Pulp's debut and one of their most honest recordings - capturing a band at the beginning of their startling career. 'It' is a gentle, mainly acoustic album that hints at the musical directions Pulp would later pursue. The album touches on the majestic, theatrical ballads of Scott Walker, as well as the stark, folky song poems of Leonard Cohen. Certainly an album by a young band trying to pinpoint their direction, and absorbing many an influence from all around, 'It' has aged beautifully into a charming collection. Fire are to reissue Pulp's 1983 debut album 'It' as part of the Fire Embers reissue series with bonus material. Re-mastered and repackaged. New liner notes by Everett True. Featuring 4 Bonus tracks including single version of 'My Lighthouse' and alternative mix of 'Blue Girls', the previously unreleased 'Sink Or Swim' and 'Please Don't Worry' from Pulp's John Peel session in 1981.