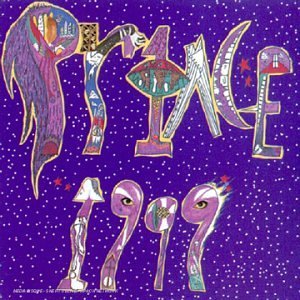 ROLLING STONE ALBUM GUIDE ****1 / 2 "Despite its double-album sprawl and some decidedly kinky material ("Lady Cabdriver", for instance), '1999' emphasizes his strengths, from the apocalyptic dance pulse of "1999" to the smirking lover-man moves of "International Lover". It also included "Little Red Corvette", which not only proved that Prince could write rock & roll as well as anyone, but gave him his first Top Ten hit."