Prefab Sprout: Kings Of Rock & Roll - The Best Of 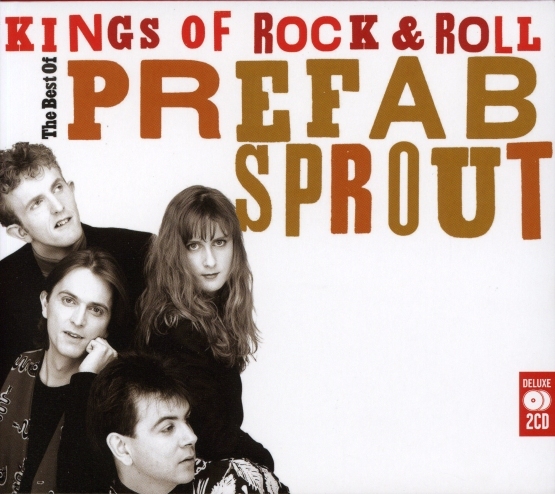 Bewertung:
Nur noch 1 Stück am Lager. Danach versandfertig innerhalb 1-2 Wochen (soweit verfügbar beim Lieferanten)
-16%
EUR 11,99**
EUR 9,99*
Versandkosten
Despite never being chart dominators, Prefab Sprout remained very highly acclaimed through the 80s and 90s by a variety of music critics. Famed for their often oblique and suggestive lyrics, Prefab were regarded by many as having created some of the best pop albums of the period.

No fewer than 37 classic tracks from the alt-pop heroes of the 80s and 90s. Features well-remembered hits such as ‘When Love Breaks Down’, ‘Cars And Girls’ and ‘The King Of Rock ‘n’ Roll’. Tracks on this fabulous compilation are lifted from across the back catalogue of albums including the Top 5 ‘From Langley Park To Memphis’.