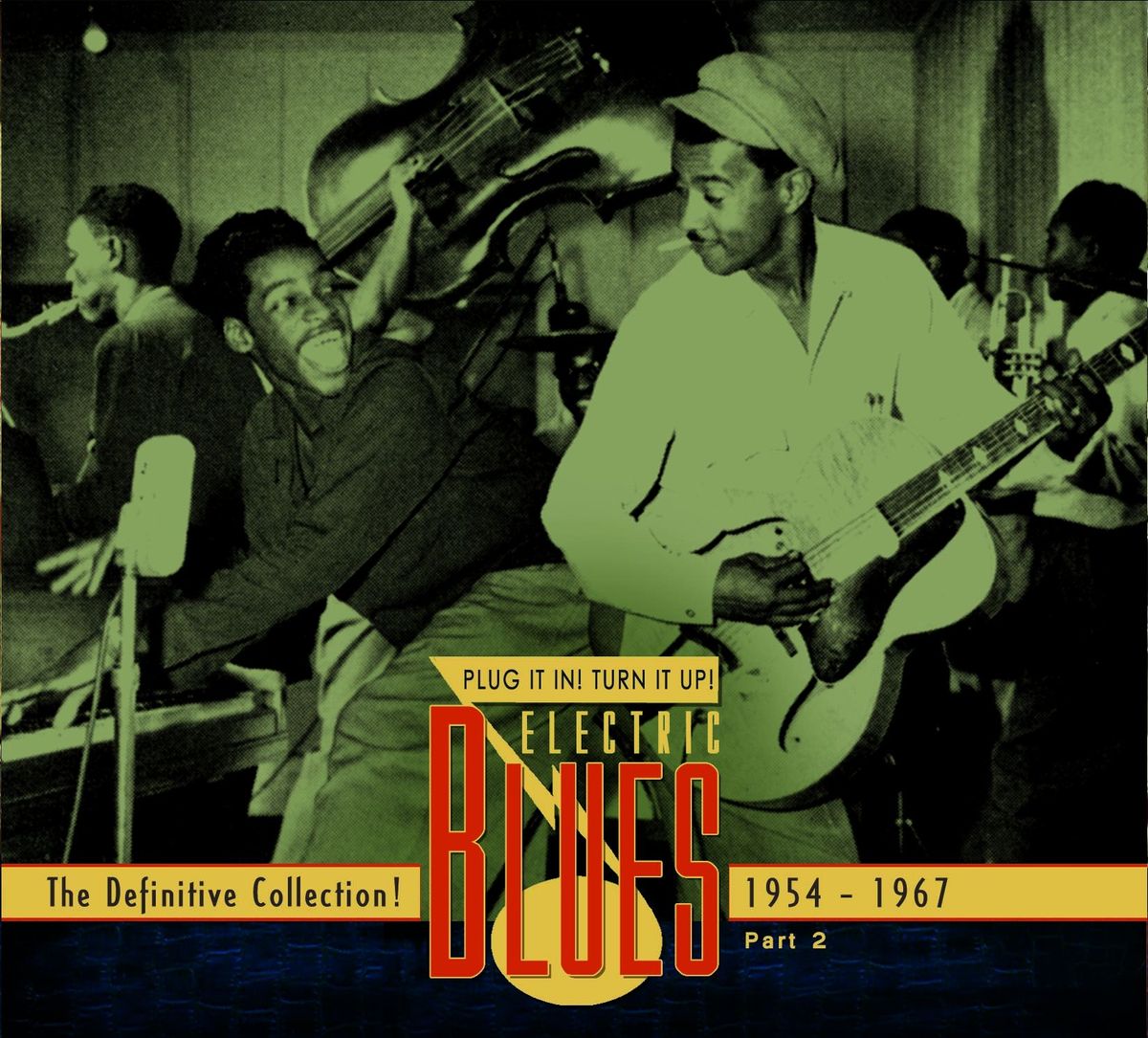 Blues historian and musicologist, Bill Dahl from Chicago, has produced the most comprehensive history of electric blues … ever! With nearly 300 tracks, Bear Family Records is telling the story from the beginning into the new millennium. In the 1930s, the invention of Gibson's ES-150 – the first electric guitar – changed popular music forever. The first generation of blues pioneers played acoustic instruments, but with the invention of amplification, guitar and harmonica players could be heard over the piano, drums and horns. Music was revolutionized!

The 12 generously full CDs are in four sets of three CDs in elegant digipacs. On more than 650 pages in four lavishly illustrated booklets, Bill Dahl writes authoritatively about the history of electric blues, and how it influenced rock music during the 1960s and beyond. Here’s the complete story from jazz-inspired jump numbers in the late 1930s to hard-driving blues / rock from the States and Great Britain in the 1960s, '70s, and beyond. The journey closes with today’s contemporary blues. This is it! Truly definitive! Done as only Bear Family can do it!

Crawling Up A Hill: A Journey Through The British Blues Boom
3 CDs
EUR 28,99*