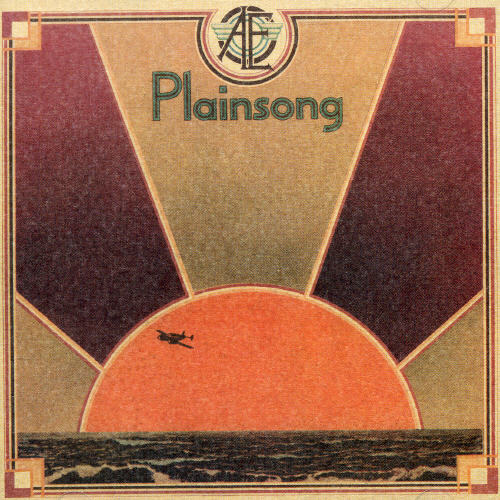 Taylor Swift
Evermore (Deluxe Edition) (Green Vinyl)
2 LPs
EUR 28,99*
Adored by the New-Folk elite, this short lived, but extremely influential folk-rock outfit only last about a year and a half, but the music has stood the test of time. Fronted by former Fairport Convention singer Iain Matthews, Plainsong found him and his muse continuing to explore the British strain of folk rock pioneered by his former band while looking toward the West Coast country-rock of Gene Clark and Gram Parsons, a path he would follow more during his solo career. A huge influence on everyone from Devendra Banhart and Vetiver to Appendix Out and Four Tet. This 40 track 2CD set includes the only official album, In Search of Amelia Earhart (never available on CD in the US), the unreleased second album, plus various live tracks.[DUT]T R A C K L I S T I N G :Disc One: 1. For The Second Time 2. Yo Yo Man 3. Louise 4. Call The Tune 5. Diesel On My Tail 6. Amelia Earhart's Last Flight 7. I'll Fly Away 8. True Story Of Amelia Earhart 9. Even The Guiding Light 10. Side Roads 11. Raider 12. Seeds And Stems 13. Tigers Will Survive 14. Spanish Guitar 15. Time Between 16. Truck Driving Man 17. I'm So Lonesome I Could Cry 18. Wreck Of The Old 97 Disc Two : 1. Old Man At The Mill 2. Urban Cowboy 3. The Fault 4. Swinging Doors 5. Keep On Sailing 6. Miss The Mississippi 7. Home 8. First Girl I Loved 9. Save Your Sorrows 10. Nobody Eats At Linebaugh's Any More 11. The Goodnight Lovin' Trail 12. All Around My Grandmothers Floor 13.That's All It Could Amount To 14. Amelia Earhart's Last Flight 15. Any Day Woman 16. Poor Ditching Boy 17. Even The Guiding Light 18. True Story Of Amelia Earhart 19. Raider 20. Miss The Mississippi