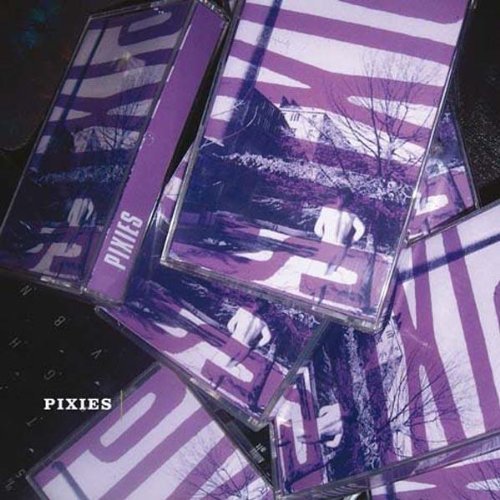 Before the indie rock scene was blown wide open by Nirvana in the early nineties, the Pixies loomed large on college radio. By taking standard pop formats and turning them inside out - the band spelled out the new Commandments of alternarock to a new generation of would-be grunge rockers. In March 1987, as the Pixies were just beginning to gain a reputation around the Boston area, they recorded their first demo, known by Pixies fans as "The PurpleTape". This demo landed the Pixies their first record deal with 4AD, and the 8 songs that appear on their first album "Come On Pilgrim" were culled from this same demo. However, there were 9 more songs that didn't make the cut, and these are the songs that are found here. That original raw 1987 demo comes early versions of "Here Comes Your Man," "Down The Well" and "Build High", as well as the hidden gem "Rock A My Soul." It is both musically satisfying and interesting to hear the Pixies at their very beginnings, before they were influenced by the mighty Steve Albini.