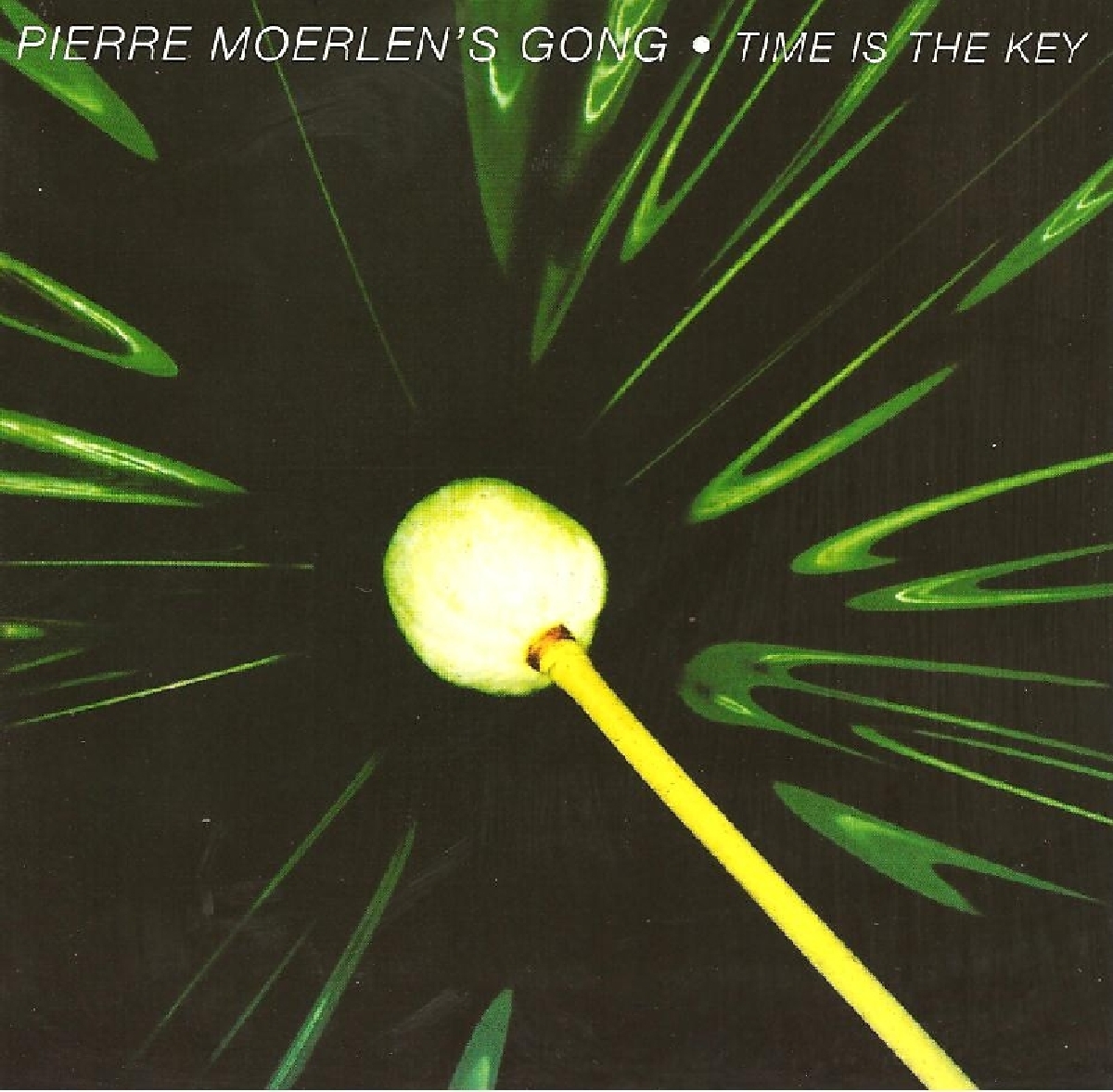 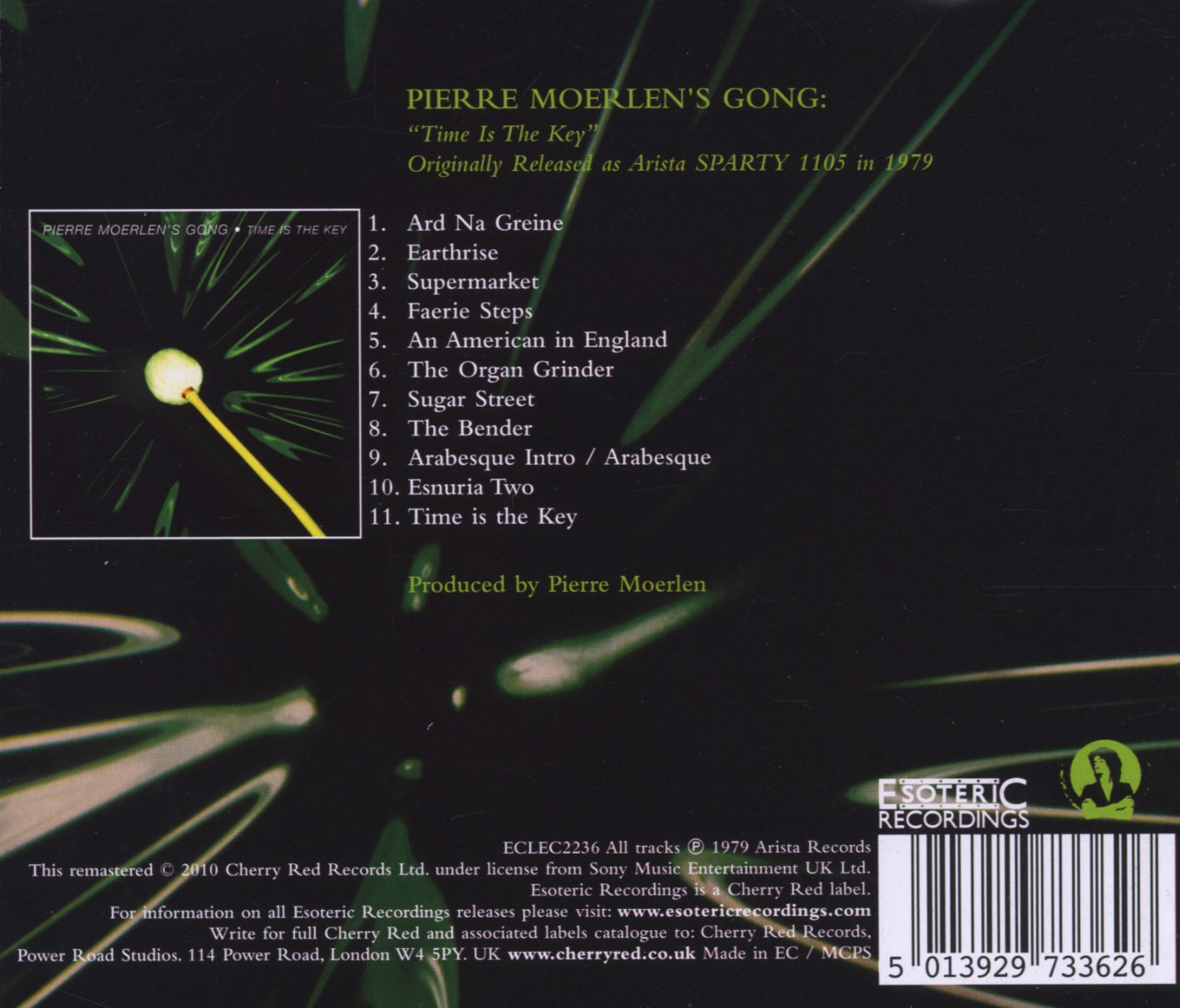 Bewertung:
umgehend lieferbar, Bestand beim Lieferanten vorhanden
EUR 14,99*
Versandkosten
ESOTERIC RECORDINGS announce the release of a newly remastered and expanded edition of this acclaimed album by PIERRE MOERLEN’S GONG. By the late 1970s Percussionist Pierre Moerlen had taken over the leadership of GONG and had steered the band away from Psychedelic Space Rock and took the band into a Jazz Rock direction, one in which the band excelled. After recording several albumswith VIRGIN, Moerlen signed with Arista Records in 1978.