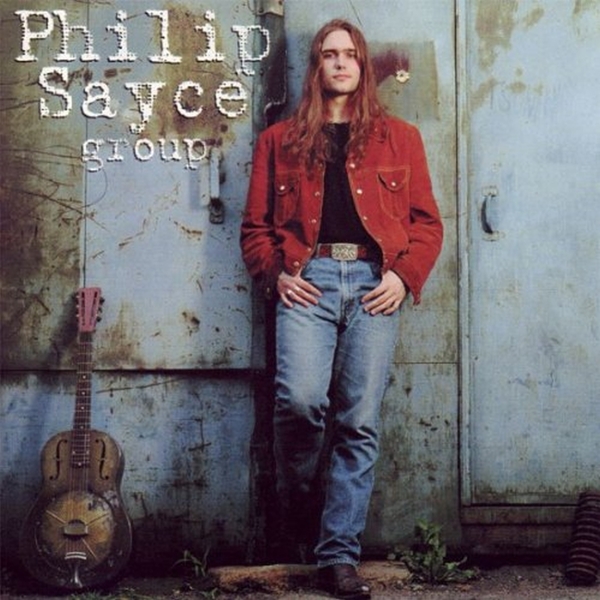 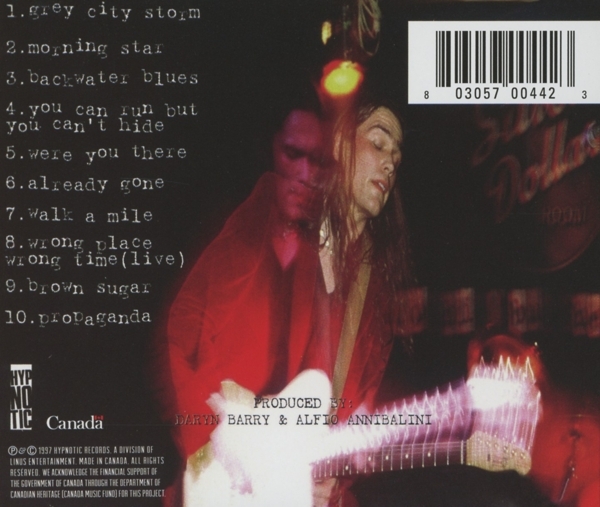 Sayce quickly gained notoriety as a teenage axe-slinger through his regular gigs at Toronto clubs, and he gradually developed a solid fan base. Sayce moved to Los Angeles to expand his music career. He soon landed a gig with Uncle Kracker and toured with him for eighteen months. With Uncle Kracker, Philip appeared on New Year’s Rockin’ Eve, Regis and Kelly, The Tonight Show with Jay Leno, and The CBS Early Show. Sayce also wrote the music for the 2002 short film, Cockroach Blue, which he also starred in. It was produced and directed by award-winning Robert Crossman. The film was shown at the 2003 Woodstock Film Festival and received popular acclaim. In the fall of 2003, Sayce unexpectedly met John Shanks at an impromptu jam session in the amp department at Westwood Music in Los Angeles. Coincidentally, just a week before, two-time Grammy award winner Melissa Etheridge had mentioned to Shanks that she was looking for a guitar player and was thinking of trying somebody different. Shanks referred Sayce to her and in December 2003, Sayce joined Etheridge and her band for her Lucky Tour. Sayce also appears on Etheridge's Lucky CD and the Lucky Live CD & DVD, released in September, 2004, Melissa Etheridge Greatest Hits: The Road Less Traveled released in 2005, The Awakening" released in 2007, and A New Thought For Christmas released in September 2008. He also performed on Etheridge's Oscar winning song "I Need To Wake Up" from the Al Gore 2006 documentary film An Inconvenient Truth. Sayce appeared with Etheridge at the 2007 Academy Awards, Live Earth in 2007, The 2005 Grammy Awards as part of a tribute to Janis Joplin (along with Joss Stone), and at the 2008 Democratic National Convention in Denver, Colorado. Sayce released his album Peace Machine, on Provogue Records in 2009. He released a second album Innerevolution in Europe, in May 2010. In July 2010, Philip Sayce supported the legendary ZZ Top in Europe and in December 2010, he supported Deep Purple on their French dates.