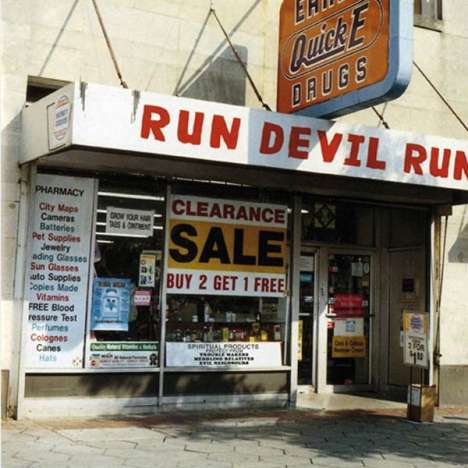 Run Devil Run features covers of both familiar and obscure 1950s rock `n' roll songs, along with three new McCartney songs written in the same style. As his first project following first wife Linda's death in 1998, McCartney felt the need to get back to his roots and perform some of the music he loved as a teenager. Wanting to keep things fresh, he cut the album as quickly as possible in order to capture the excitement of a live-in-the-studio performance.