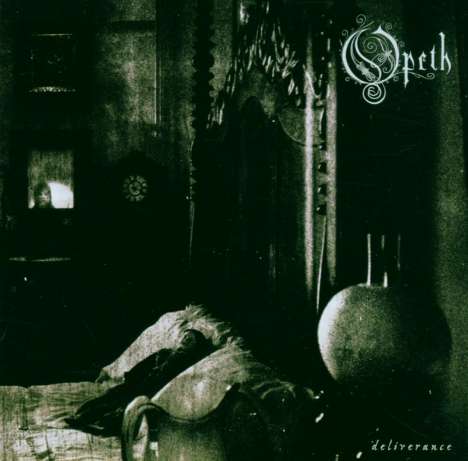 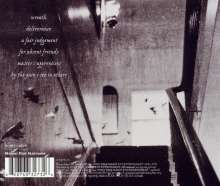 Deliverance is Opeth's sixth studio album, following the band's highly successful 2001 album, Blackwater Park. It was recorded at the same time as Damnation. These albums were originally intended to be released as a double album but in the end they decided to release them separately. The two albums contrast starkly with one another, purposely dividing the band's two most prevalent styles, as Deliverance is considered to be one of the band's heaviest albums, whereas Damnation experiments with a much mellower progressive rockinfluenced sound. Just as Blackwater Park and Damnation this album is produced by Steven Wilson (Porcupine Tree).