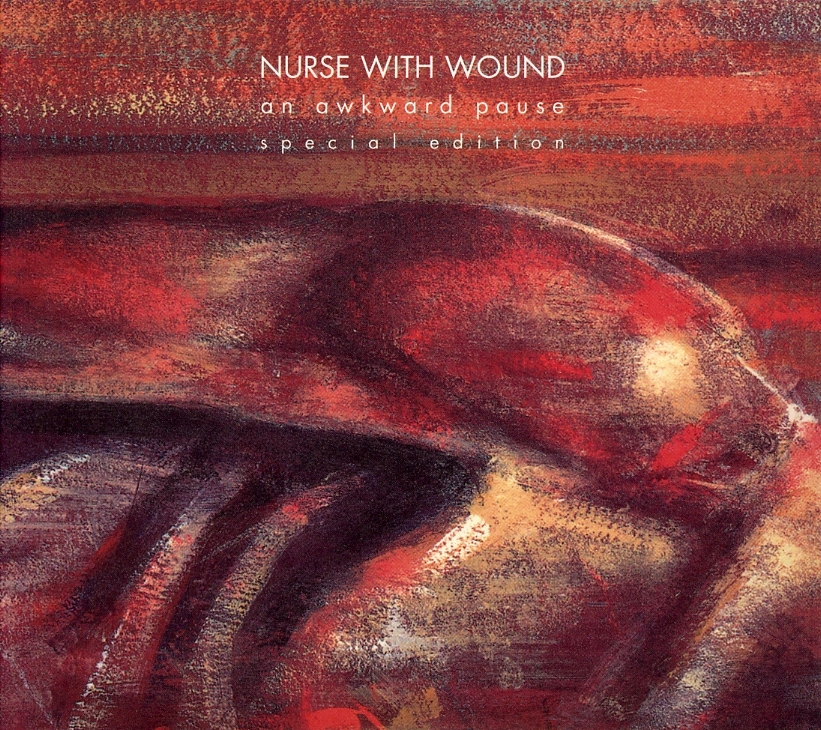 Nurse With Wound
Rock'n Roll Station (remastered)
2 LPs
EUR 33,99*
"An Awkward Pause" is one of the most popular albums in the Nurse With Wound discography. Originally released in 1999, "An Awkward Pause" adds David Tibet (Current 93), Christoph Heemann, Colin Potter and Petr Vastl (Aranos) to the mix, resulting in an extremely unique sounding and dare we say, rocking release. The two-CD set features a deluxe six-panel digipak and adds to the the original recording an entire disc of previously unreleased material. Most interesting for Nurse fans may be the bonus version of "Two Shaves and a Shine" which contains all the elements listeners will need to take and create their own mix. Absolutely essential!