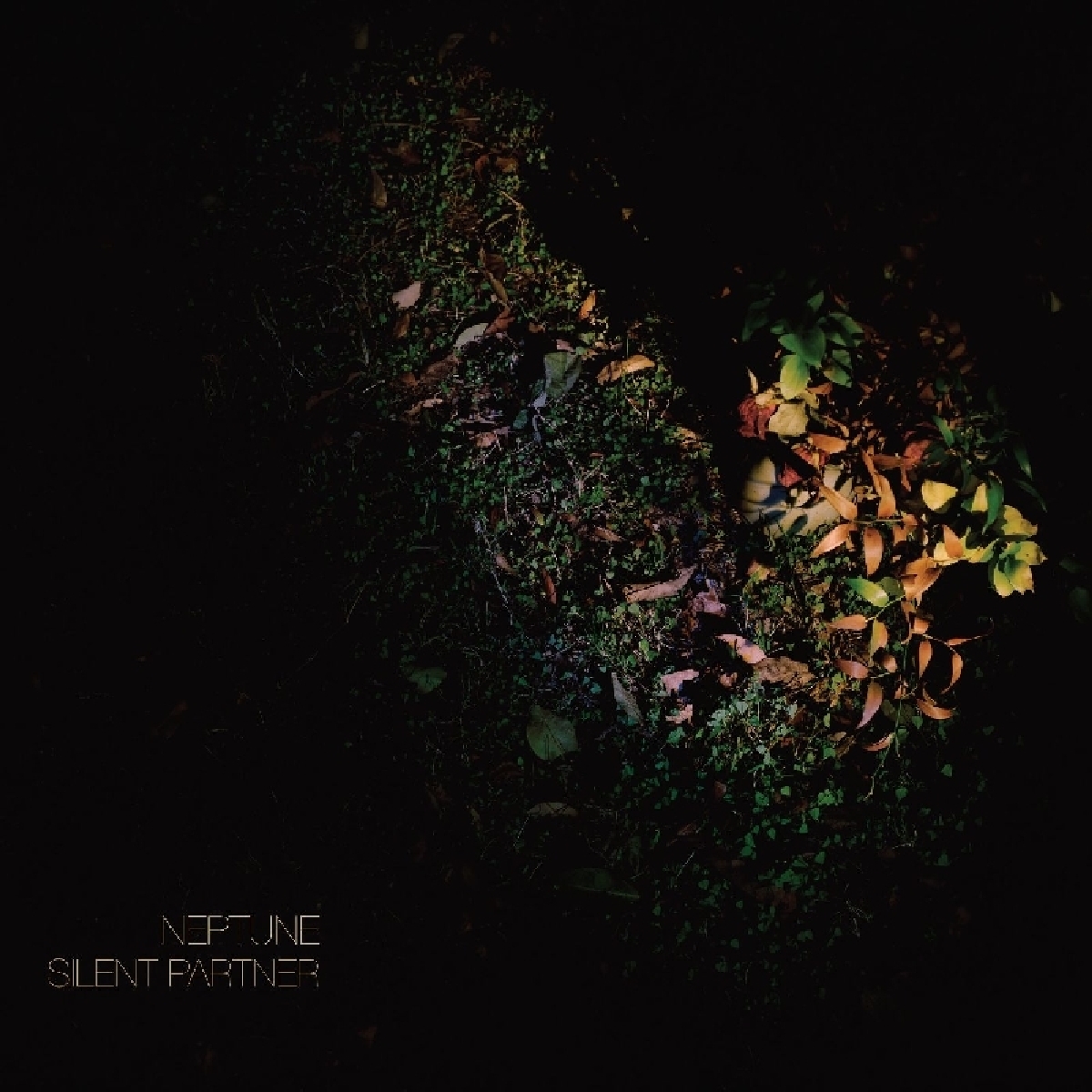 There's probably not much to say about punk's continued existence. Like jazz or sitcoms or party politics, it just carries on eating and breathing and shitting and propogating. It's only interesting when someone comes along trying to advance the form. Like "Arrested Development" or Dennis Kucinich, they're usually forgotten. This would all be relevant if Neptune were a punk band, which we're not at all sure is the case. They create a sense of undermining the status quo, which is pretty punk, but then they screw things up by undermining the punk status quo. They're not really a guitar band, although they do play guitars of a sort, handcrafted by Boston sculptor and founder Jason Sidney Sanford. But they've also covered the Go Go's, which isn't punk, not really. Recorded at Machines With Magnets, the same studio employed by Battles, The Psychic Paramount, and The Skull Defekts, "Silent Partner" pushes Neptune up to two dozen releases over 15 years, and finds them continuing to push their electrified, rhythmic sound while staying true to what has always made them evocative. They're too musical to be a noise band, and yet the noises they make are never quite recognizable. Having lost drummer Daniel Paul Boucher in 2009, Sanford and Mark William Pearson made the counter-intuitive decision to focus on making an album heavy on drums. With Kevin Emil Micka (Animal Hospital) and Farhad Alexander Ebrahimi (Big Bear), they envisioned a new sort of drum thing for Neptune and devised a new arsenal of instruments - not least of which is feedback machine devised out of a prototyped yoga ball. There's also amplified bicycle spokes and drumtriggered oscillators.