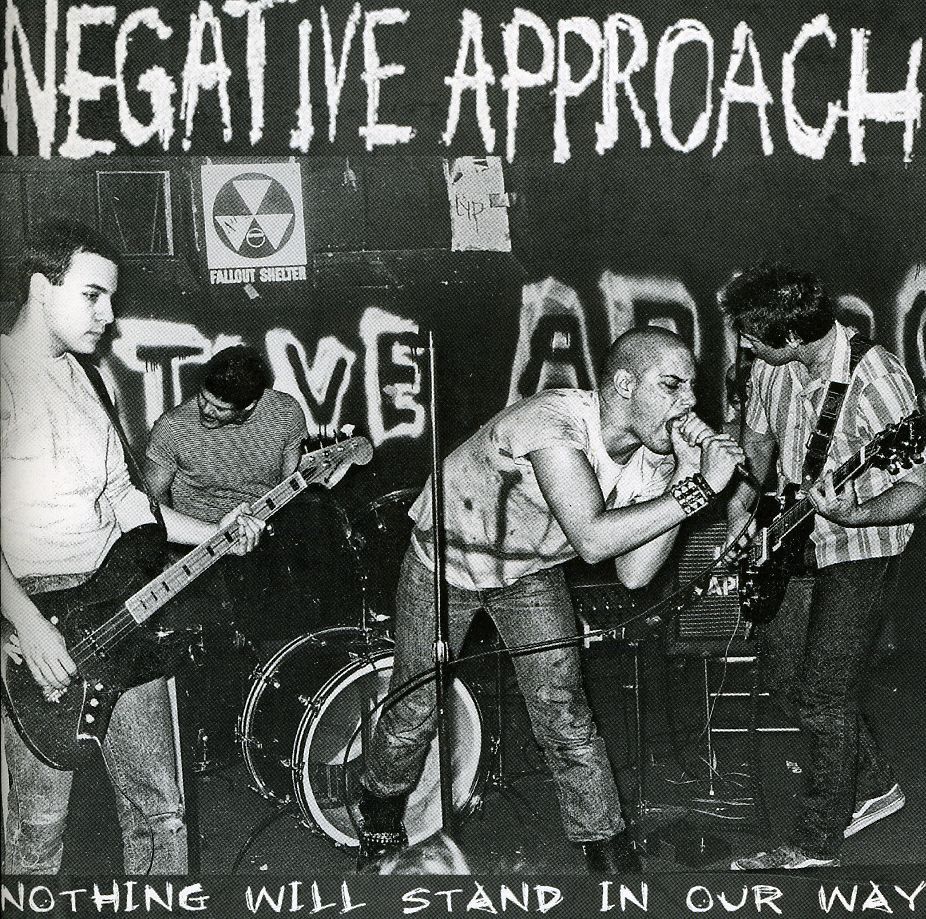 Negative Approach are known as one of the greatest hardcore bands of all time they challenge the ranks of Black Flag, SSD, Minor Threat, Bad Brains & Poison Idea although they only made one 7in & one LP in the 80's the recently found 1984 session "Friends Of No One" has prompted Lead Vocalist John Brannon to unveil the earliest works of the band : From 1981's first known recording to the first gig to the 2 songs that were outtakes from the 7in as well as the 2 classic live perfromances in their entirety this 53 song compilation stretches all the recordings leading up to their first album. A great collection that covers the first of everything from NA. also included are the outtakes from the First 7inch on Touch & Go. Negative Approach will be featured in the new Terrance Malick film featuring Ryan Gosling.