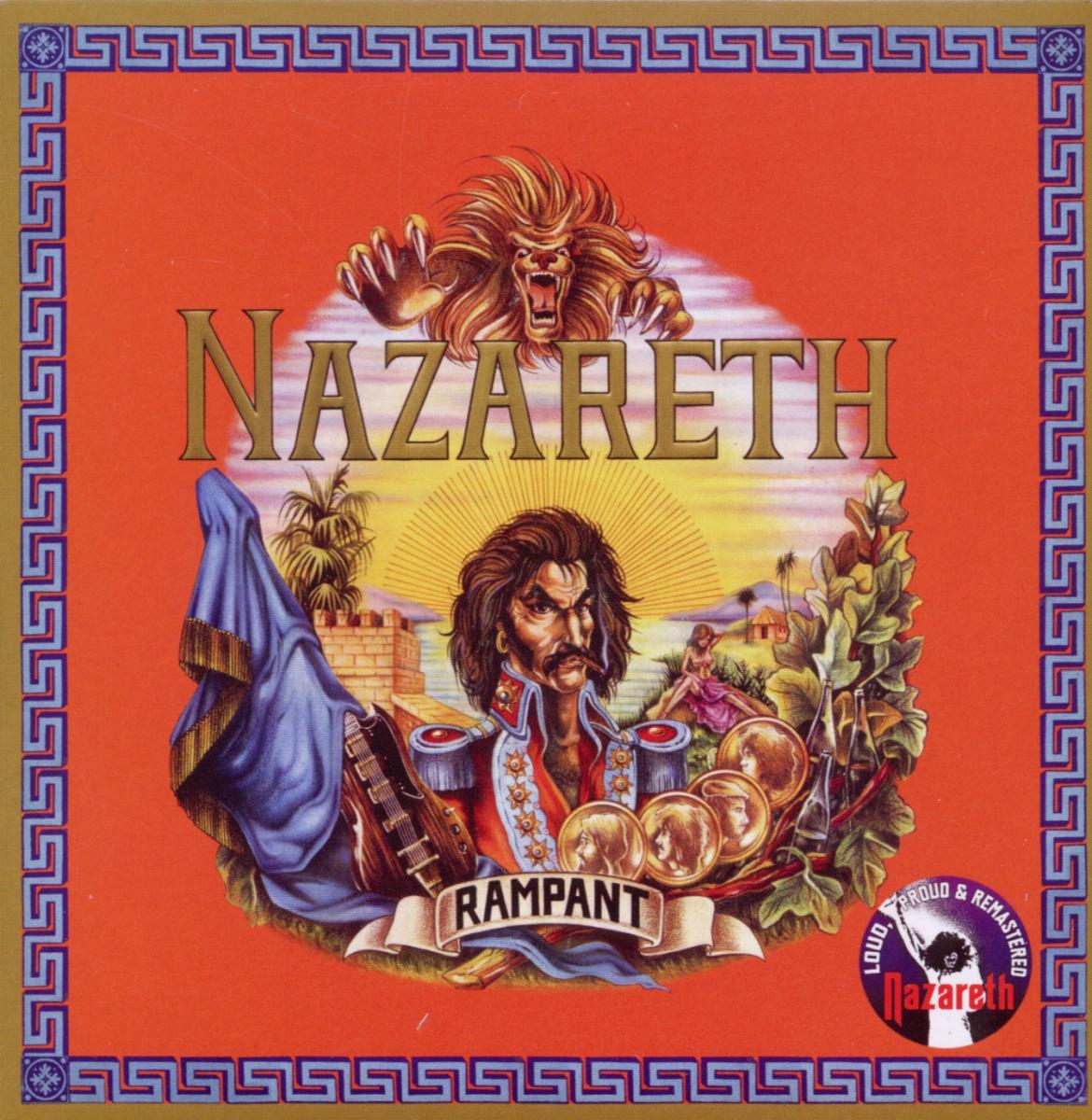 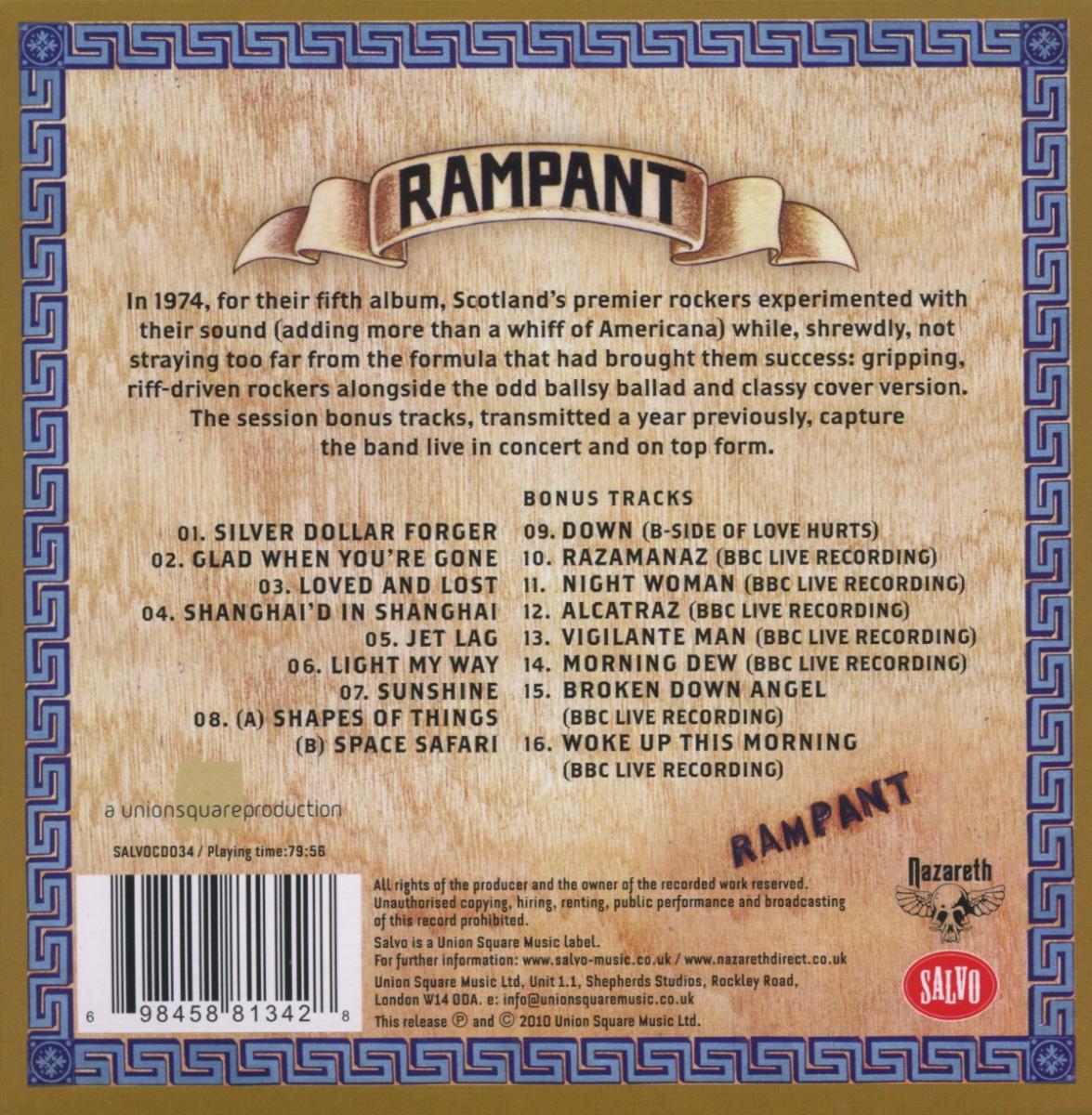 * Digipack
In 1974, for their fifth album, Scotland’s finest experimented with their sound (adding more than a whiff of Americana) while, shrewdly, not straying too far from the formula that had brought them success: gripping, riff-driven rockers alongside the odd ballsy ballad and classy cover version. The session bonus tracks, transmitted a year previously, capture the band live in concert and on top form.