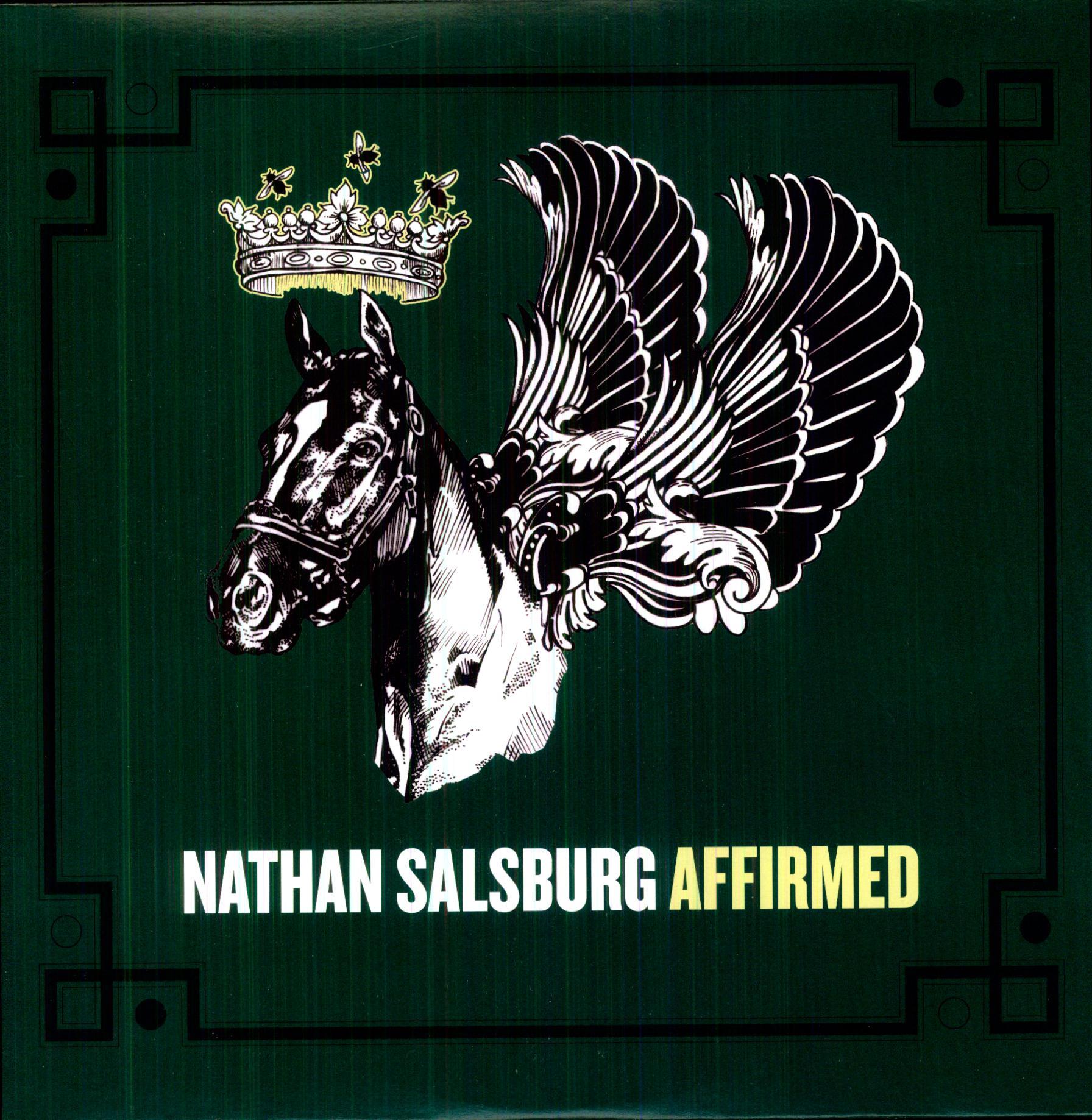 Louisville, Kentucky's Nathan Salsburg is a folklorist, producer, and presenter of vernacular music for East Village Radio, the Drag City imprint Twos & Fews, and the Alan Lomax Archive, among other outlets. With his first solo record as a performer - entitled Affirmed, after the 1978 winner of horse racing's Triple Crown - he enters a wholly new interaction with the corpus of American (and British) musical folklore. The album, seven original instrumentals and one trad arrangement, is a startlingly diverse synthesis of guitar traditions - from Gary Davis to Sam McGee; Peter Lang to Nic Jones - refracted through a compositional sensibility long on melodic adventurousness and short on repetition and drone, those shibboleths of the American Primitives. Affirmed is a remarkably confident, emotional debut by one of the most original and gifted young guitarists playing today.