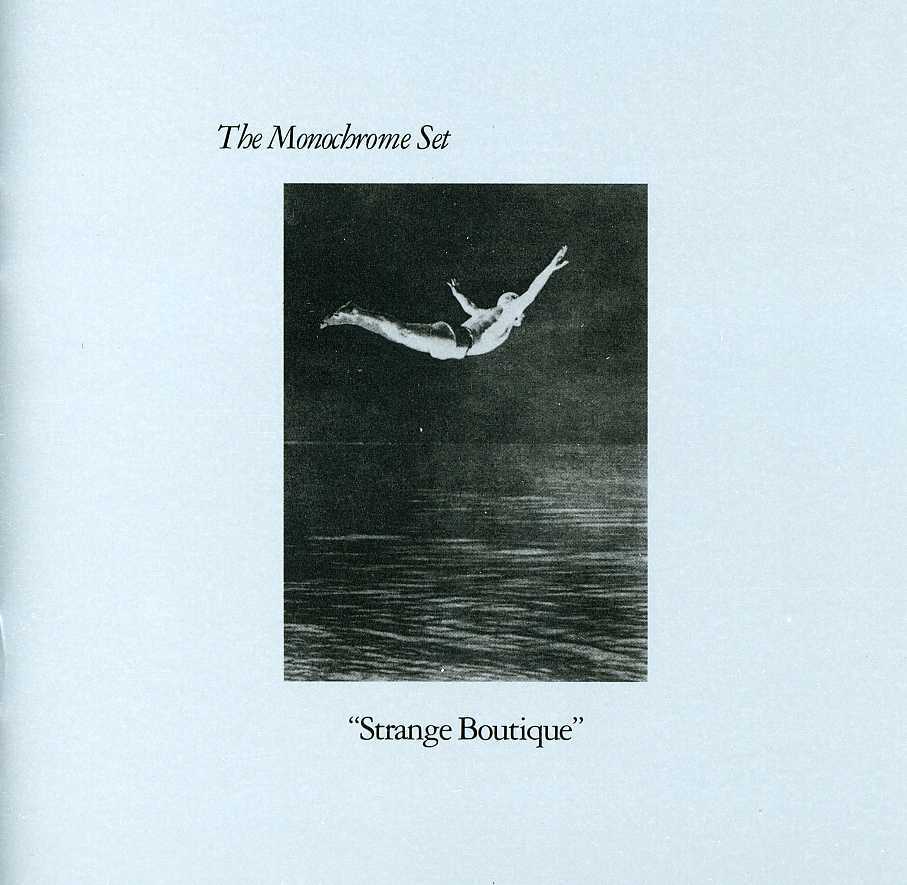 Strange Boutique is the classic debut from English post-punk outfit The Monochrome Set, originally released in 1980. Formed in 1978 out of the ashes of the group, The B-Sides (whose members included Stuart Goddard, who would soon be known by the pseudonym Adam Ant), The Monochrome Set released a handful of singles on Rough Trade, and performed live around London, often in collaboration with filmmaker Tony Potts, before recording their debut with producer Bob Sargeant, whose credits include albums from Dexy's Midnight Runners, The Buzzcocks, and The Fall. A post-punk classic.