Michael Bloomfield: Prescription For The Blues 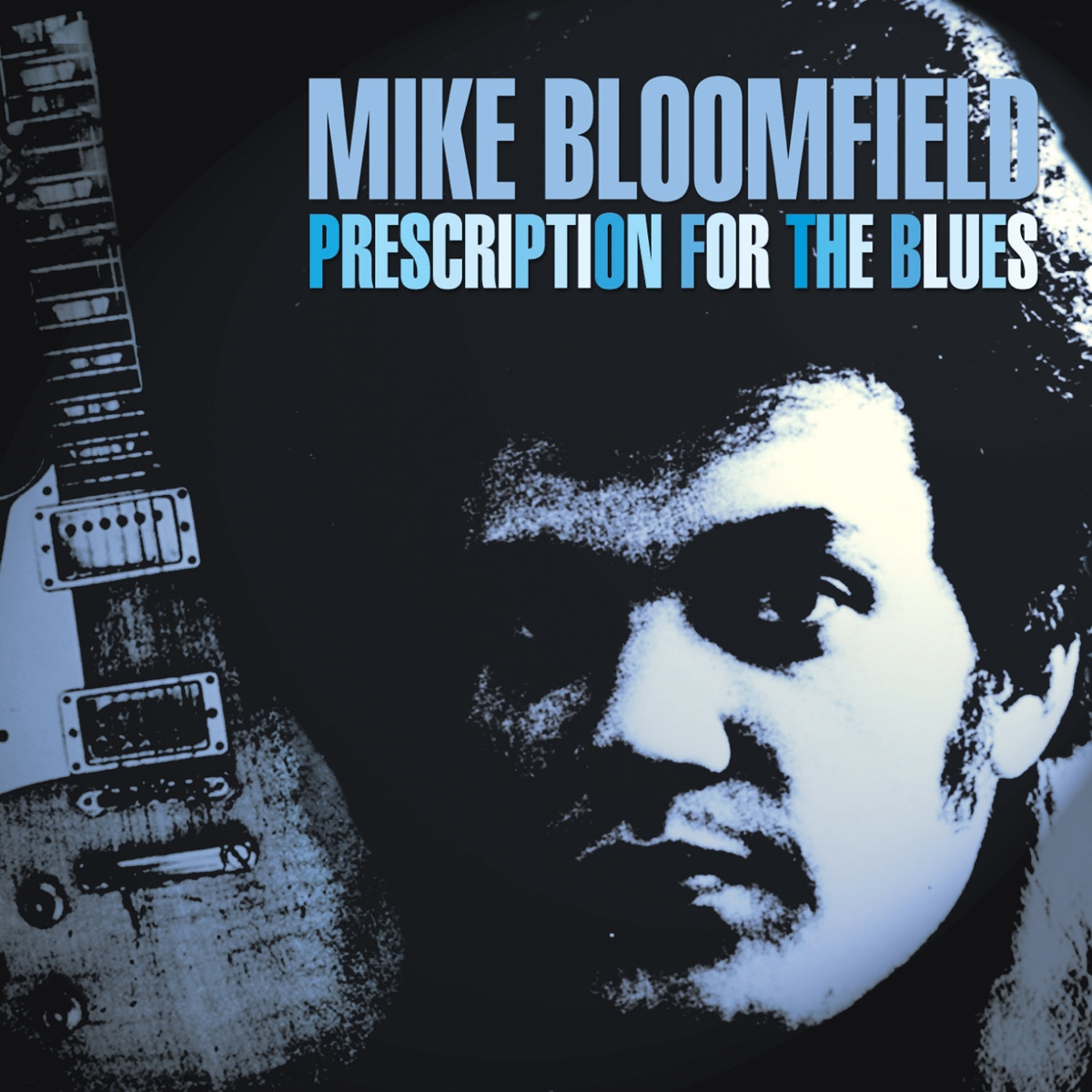 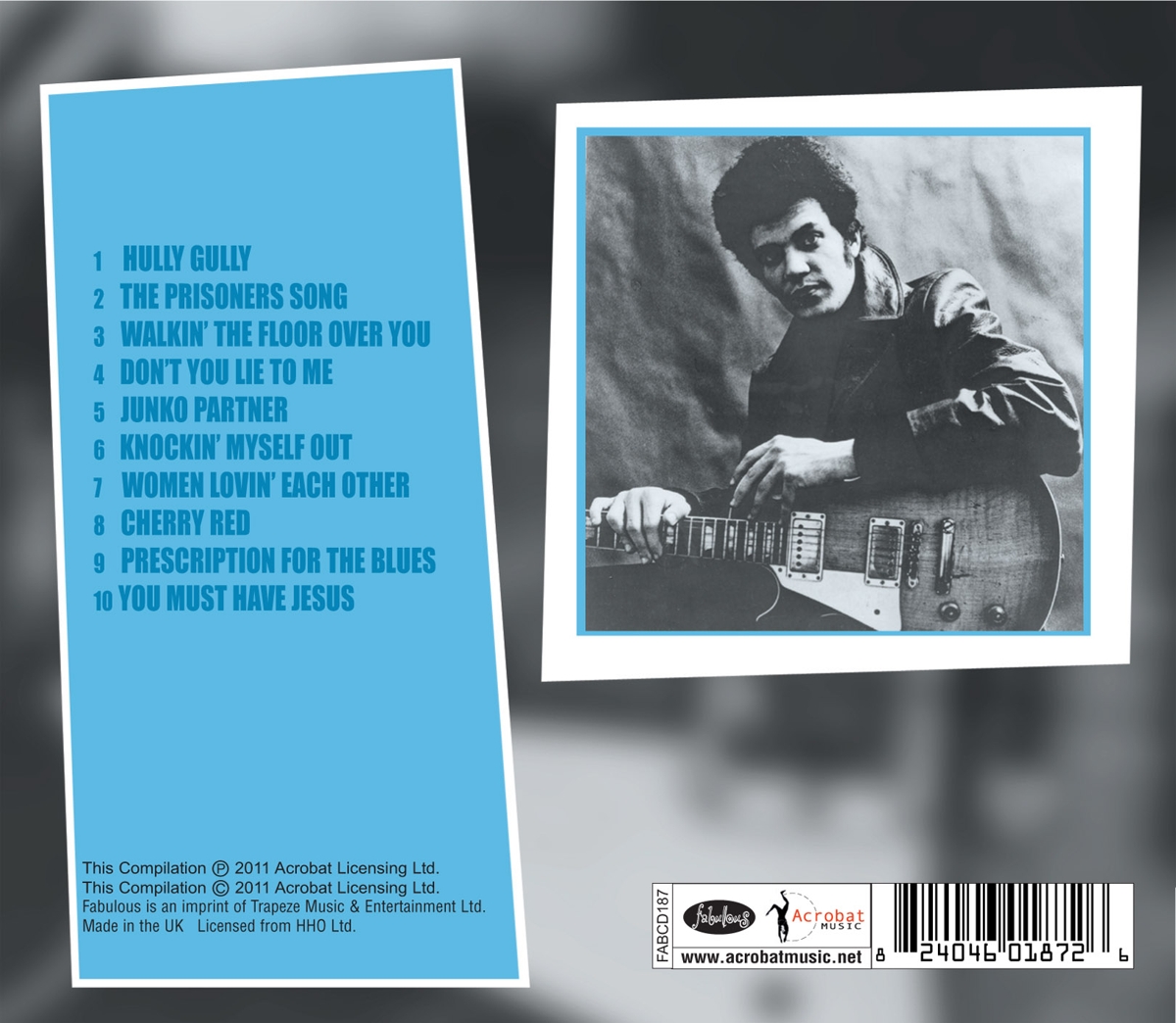 Michael Bloomfield was one of America's first great white blues guitarists, earning his reputation on the strength of his work in the Paul Butterfield Blues Band. His expressive, fluid solo lines and prodigious technique graced many other projects — most notably Bob Dylan's earliest electric forays — and he also pursued a solo career, with variable results. He maintained a lower-visibility career during the '70s due to his distaste for fame and his worsening drug problems, which claimed his life in 1981. These recordings come from this later period and show that he was still a major guitar talent.