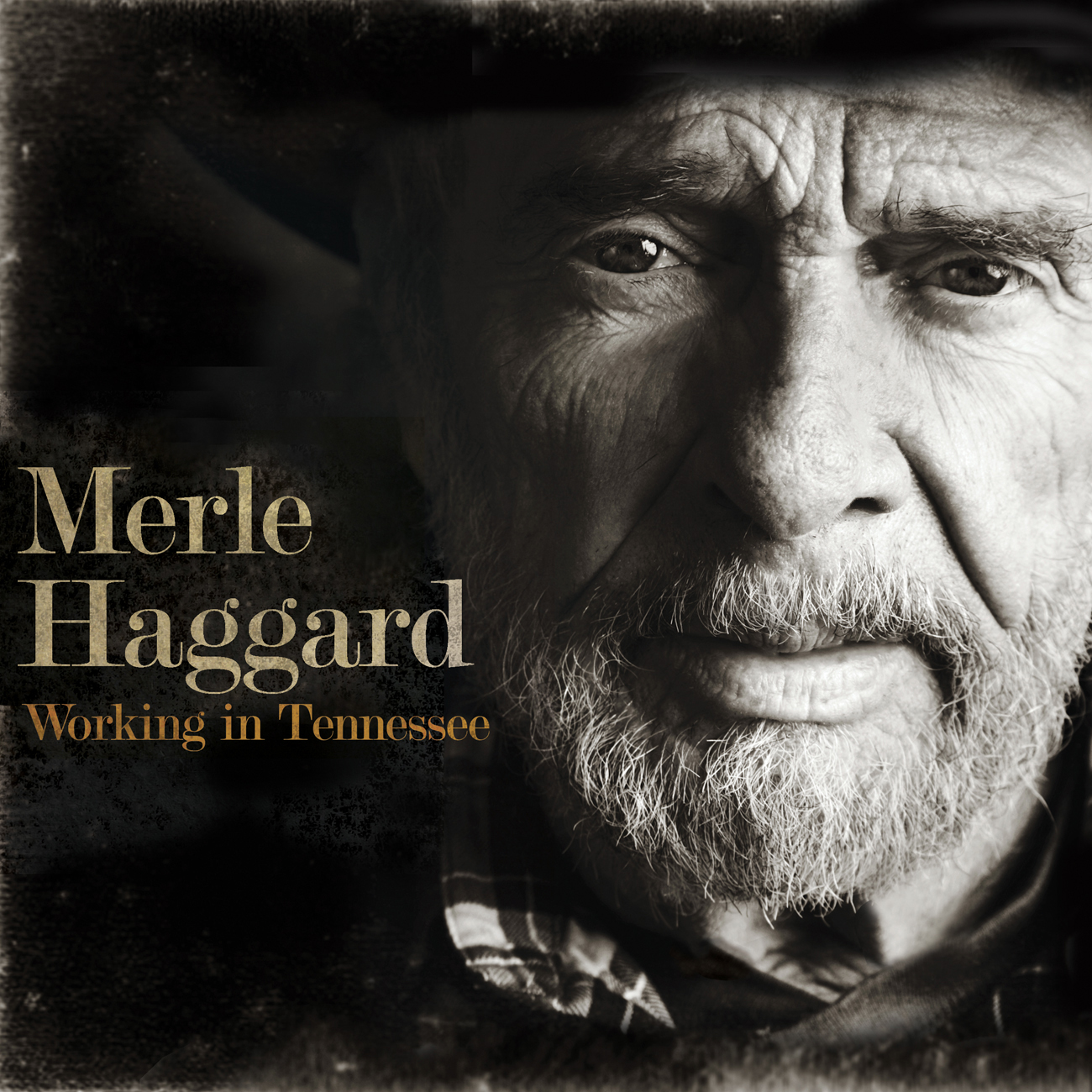 Merle Haggard
Serving 190 Proof
CD
EUR 12,99*
Iconic country music legend, Country Hall of Famer and most recently a Kennedy Center Honoree, MERLE HAGGARD, is releasing a new album, Working In Tennessee, in October. This marks his second disc for Vanguard Records and is a collection of self-penned Haggard riches, plus a couple of classics made famous by Johnny Cash, as well as a new version of Merle’s stalwart “Working Man Blues” featuring Willie Nelson and his son Ben Haggard.

Working in Tennessee is another in a long line of stellar discs filled with Haggard’s honest and candid observations of the world in which we all live, as well as life on the road and at home with backing by his longtime band The Strangers, plus a number of veteran studio cohorts. Produced by Haggard and Lou Bradley at the Hag’s northern California Tally studio, the album is another worthy addition to his tremendous body of decades of radiant work. It’s a loaded mixture that reflects the consistently self-possessed artistry which long ago earned him the moniker “poet of the common man” and displays his masterly phrasing with alternately smooth tones and rough-hued vocals that deliver all the resonant interpretive impact he’s known for.

Working in Tennessee opens with the title track, an ideal Western swing workout, that underscores Haggard’s oft-confrontational relationship with Music City, to the stark vulnerability of “Sometimes I Dream,” co-written with his daughter Jenessa, to the autobiographical tale of “Down on the Houseboat,” co-written with his wife Theresa. Willie Nelson and his son Ben are featured on the kicking re-make of his anthemic “Working Man Blues” and Theresa joins Hag on a duet of the Johnny Cash-June Carter standard “Jackson.”

The album is a strikingly artistic example of the artist’s unflagging creativity which shows no signs of slowing down. According to Haggard, “I’m swinging back in full throttle right now. Music keeps me alive. It makes me breathe better. It’s funny, but I feel better when I come off a tour than when I start out.” What an amazing accomplishment for a man who was diagnosed with lung cancer in 2008 and had part of his lung removed. With no signs of the disease returning, Haggard continues to produce songs and perform live at the age of 74 with more energy and enthusiasm than many a younger man or woman.