Merle Haggard: If I Could Only Fly

Merle Haggard
If I Could Only Fly
CD
CD (Compact Disc) 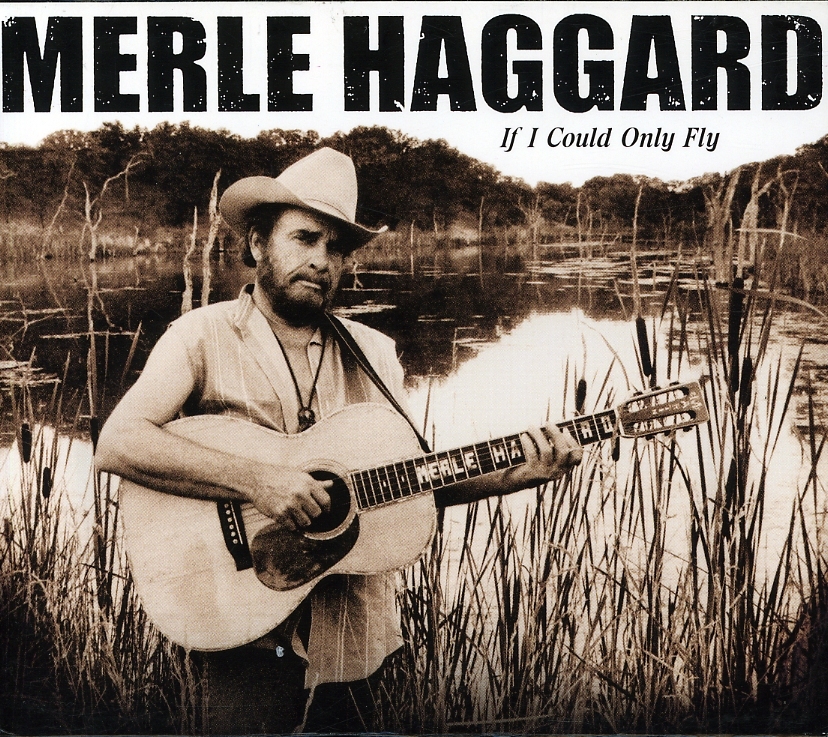 Merle Haggard
At His Best
CD
EUR 10,99*
Maverick country singer Merle Haggard represents an unusual intersection in American music, a crossroads where folk, pop, jazz and blues traditions are used to create his own soul-baring form of expression. With an impressive 39 #1 country hits, numerous awards and a canon of songs unmatched in country music, Merle Haggard is clearly a powerful, individuated force.

-"If I Could Only Fly" re-defines his artistic stance and establishes a new standard by which to measure his work. This is a labor of intense emotion--reflective, exultant, pained and elegiac--a frank, often intimate collection of moments and attitudes that reflect the complex mind and sweep of influences that have always characterized this restless genius. Haggard is clearly in control and at his best. (anti. com)