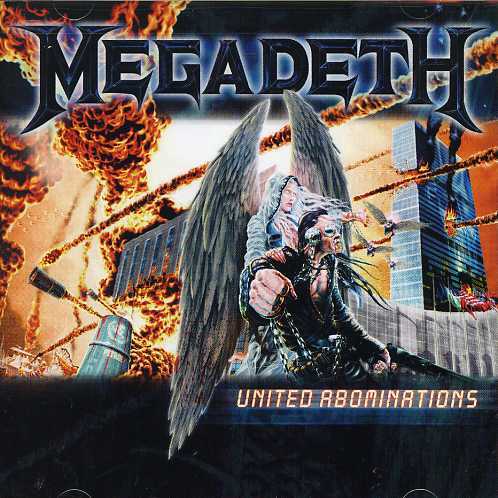 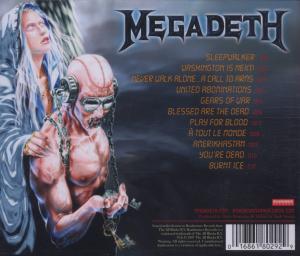 -28%
Megadeth
Warheads On Foreheads (180g)
EUR 76,99**
4 LPs
EUR 54,99*
United Abominations is Megadeth's most musically pointed and lyrically poignant effort of the past decade. Bolstered by a band that holds its own against even the classic 'Deth daze, the band's Roadrunner Records debut is brimming with musical moments that scream vintage Megadeth, all bound together by a lyrical fusion of political rhetoric and Mustaine's wise-ass wit. The album debuted at #8 on U. S. Billboard charts, #5 in Canada and #23 in the U. K. (megadeth. com)