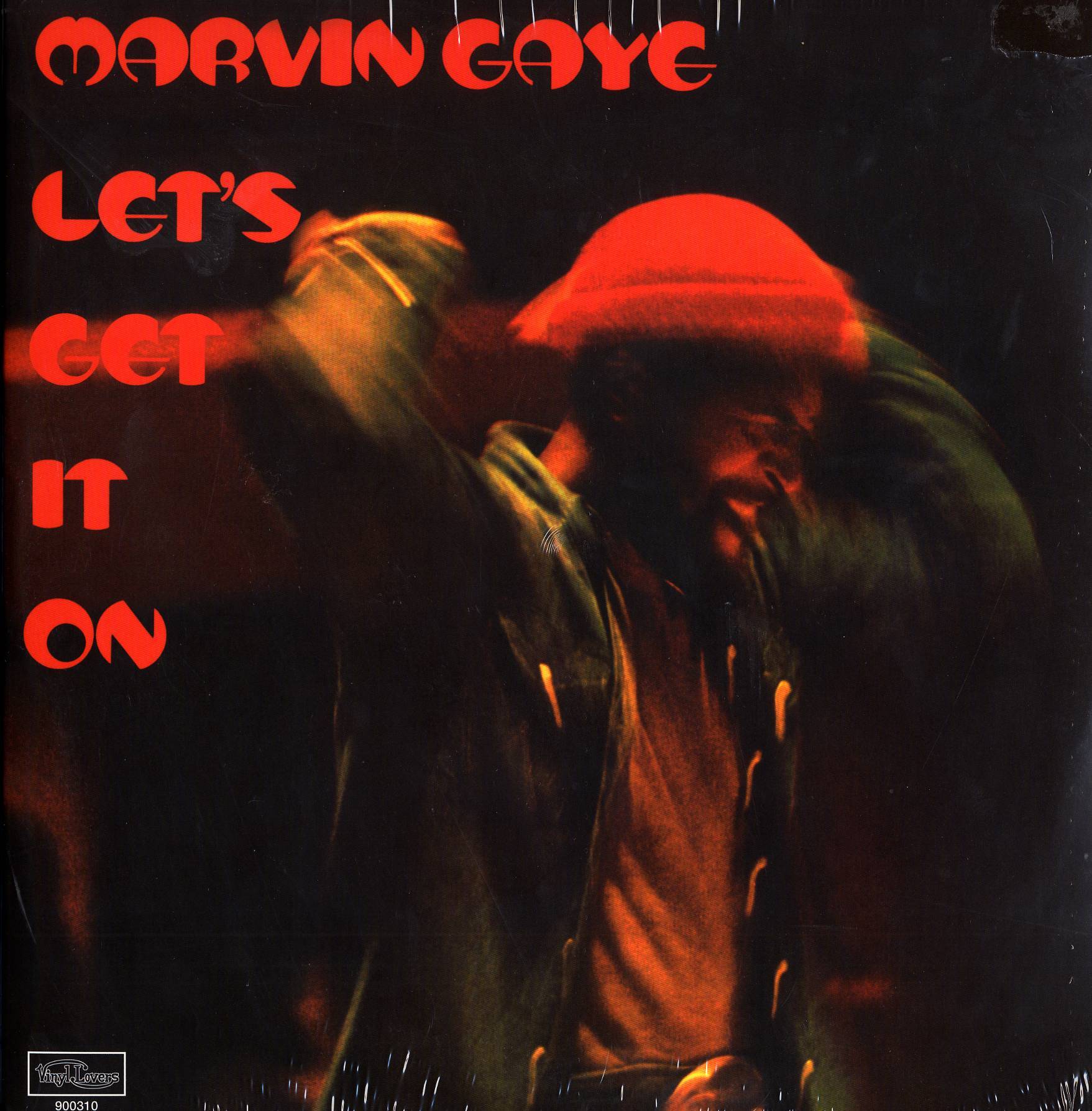 Weitere Ausgaben von Let's Get It On

Alle anzeigen
*** Gatefold Cover
Despite his huge success with his 1970 political concept album, What's Goin' On?, Gaye left social concerns behind for those of a more intimate nature. Originally released in 1973, this album, this album broke new ground gaining its place in history as one of the most sexual albums ever recorded, laying the basis for every slow jam ever after and making Gaye both socially concerned and sexy, a potent commercial combination. 15 bonus tracks from the CD deluxe edition. * bonus tracks