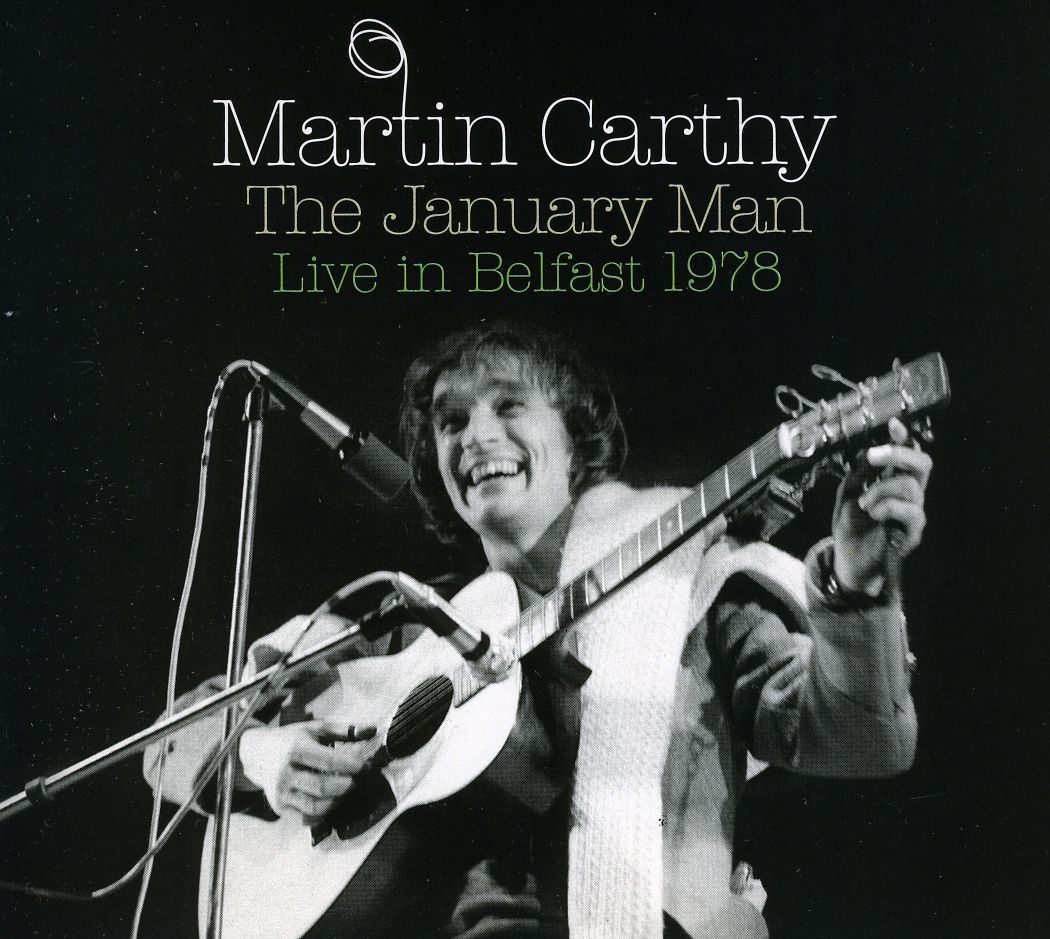 In June 1998 Martin Carthy was appointed an MBE in the Queen's Birthday Honours. He was named Folk Singer of the Year at the BBC Radio 2 Folk Awards in 2002, and again in 2005.

Despite a solo career spanning several decades, 'The January Man' is the first ever official release of a Martin Carthy live solo album, and is released with Carthy's full approval.

This towering performance, recorded in FM quality in 1978, shows an artist who was a legend even then and whose brilliance is merely underlined with the passing of time.

Martin Carthy
The Moral Of The Elephant
CD
EUR 11,99*