Martin Barre: Away With Words 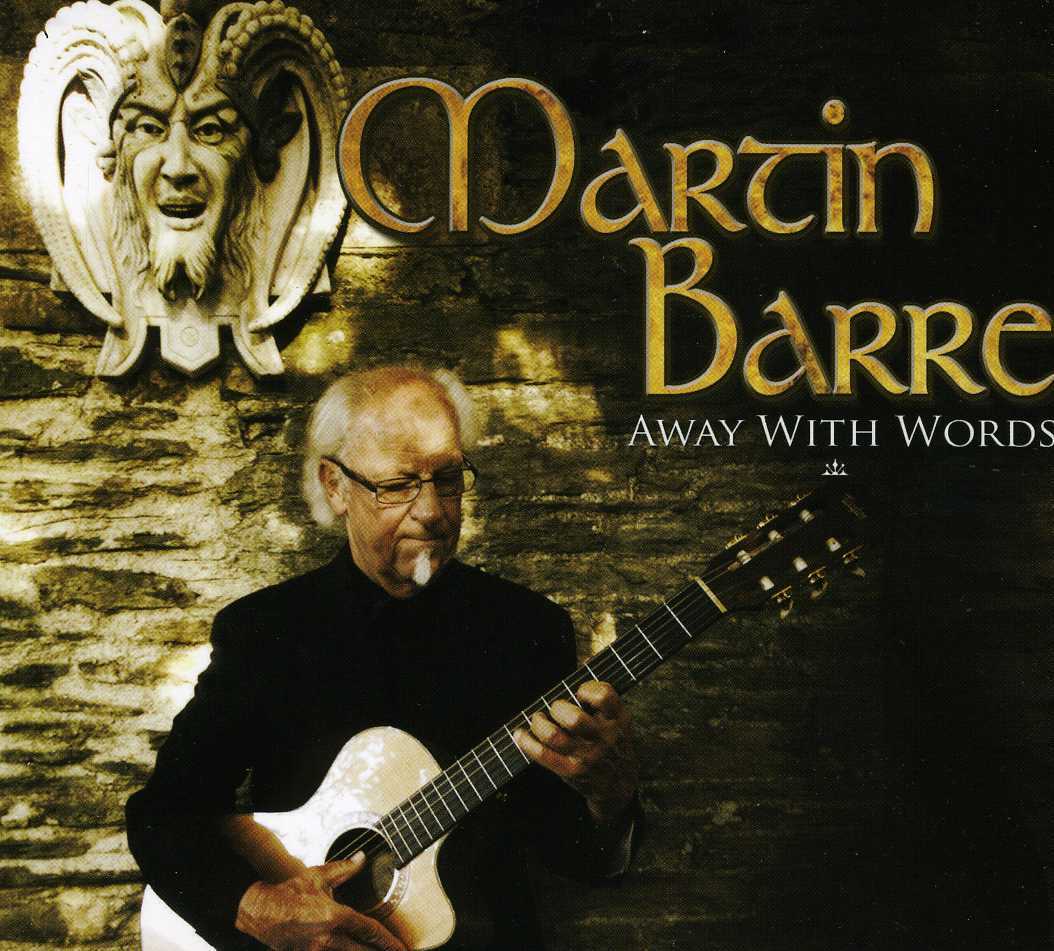 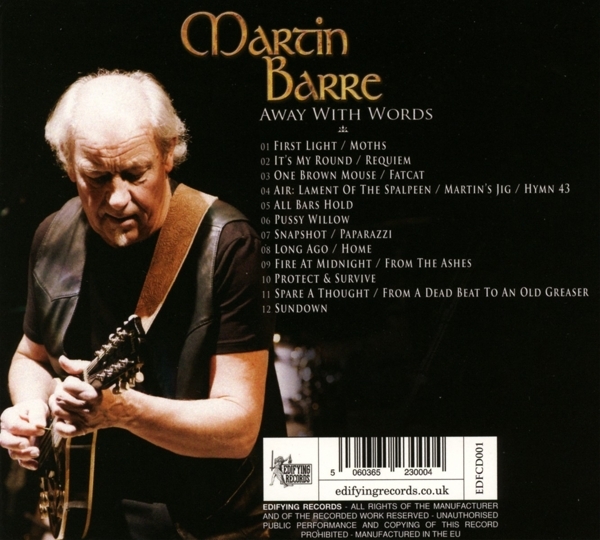 Weitere Ausgaben von Away With Words

Martin Barre
Away With Words (Digipack)
CD
EUR 28,99*
The new album "Away With Words" has been released on Edifying Records. It features original music by Martin Barre and music from Jethro Tull including Requiem, From a Deadbeat to an Old Greaser, Moths, Home, Fire at Midnight and many others.

Martin Barre has been the guitarist of Jethro Tull for 43 years, his sound and playing having been a major factor in their success. Album sales have exceeded 60 million units and they continue to be played worldwide, representing an important part of classic rock history.

As well as numerous Jethro Tull albums, Martin has worked with many other artists including Paul McCartney, Phil Collins, Gary Moore, Jo Bonamassa and Chris Thompson and has shared a stage with such legends as Hendrix, Fleetwood Mac, Pink Floyd and Led Zeppelin.

Air: Lament of the spalpeen