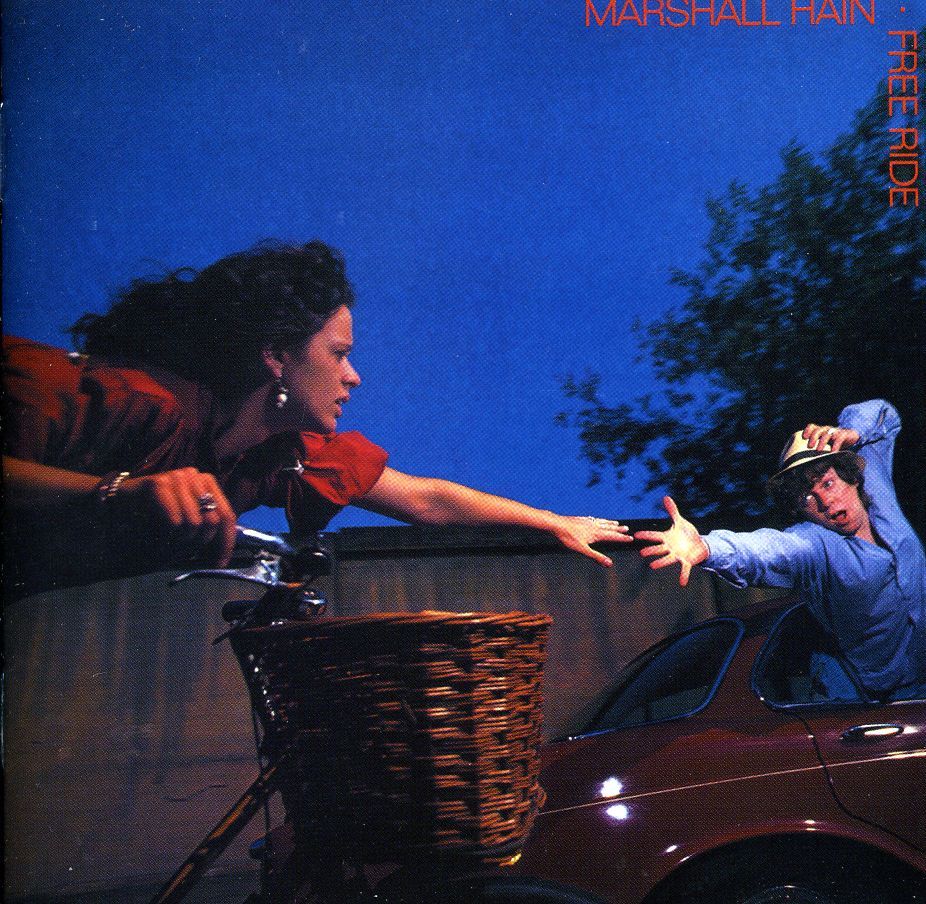 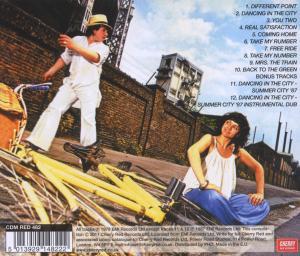 This is the first reissue of Marshall Hain's 1978 album, Free Ride.

This 12 track collection features the 10 tracks of the original album plus 2 bonus tracks. The album was originally released in 1978 and is available on CD for the first time. This collection features the album versions of the band's two hit singles, Dancing In The City #3 and Coming Home #39. The bonus tracks are the 12" mix versions of the 1987 reworking of their timeless classic Dancing In The City - Summer City '87.

The CD booklet will include comprehensive sleeve notes and a full UK singles discography. Julian Marshall (keyboardist) and Kit Hain (vocalist and bass player) met whilst at the innovative boarding school, Dartington Hall. They signed to Harvest Records, a label created by EMI Records and their first single Dancing In The City was an international hit, peaking at #3 in the UK whilst topping the charts in Australia and South Africa. The follow up Coming Home was also a hit and prompted the release of their debut album "Free Ride". The band decided to go their separate ways in 1979, with Kit Hain releasing 2 albums before becoming a successful songwriter for other artists with Cher, Fleetwood Mac and Cyndi Lauper amongst others covering her songs.

Julian Marshall became a member of Flying Lizards who enjoyed a top 10 hit in 1979 with Money (That's What I Want) and then was one half of the duo Eye To Eye who enjoyed minor chart success in the U. S.