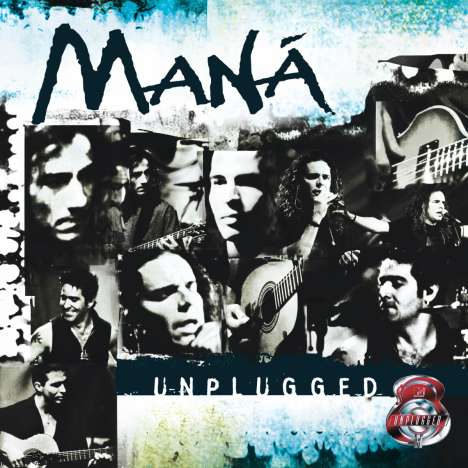 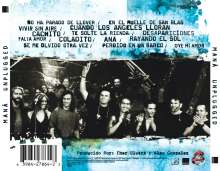 After much insistence, Maná decided to accept MTV’s proposition and produced a record with acoustic versions of their best songs, recorded in a relaxed and intimate environment. The result was Unplugged, one of the best sellers of the video channel’s series, including those released by English speaking artists. For this Unplugged album Maná received two Grammy Awards and consolidated their position in Spain, where they sold-out Plaza las Ventas, the prestigious bullring in Madrid, many times over. They then took the band to Caracas, Venezuela, where they shared a stage and started a fruitful friendship with Rubén Blades.