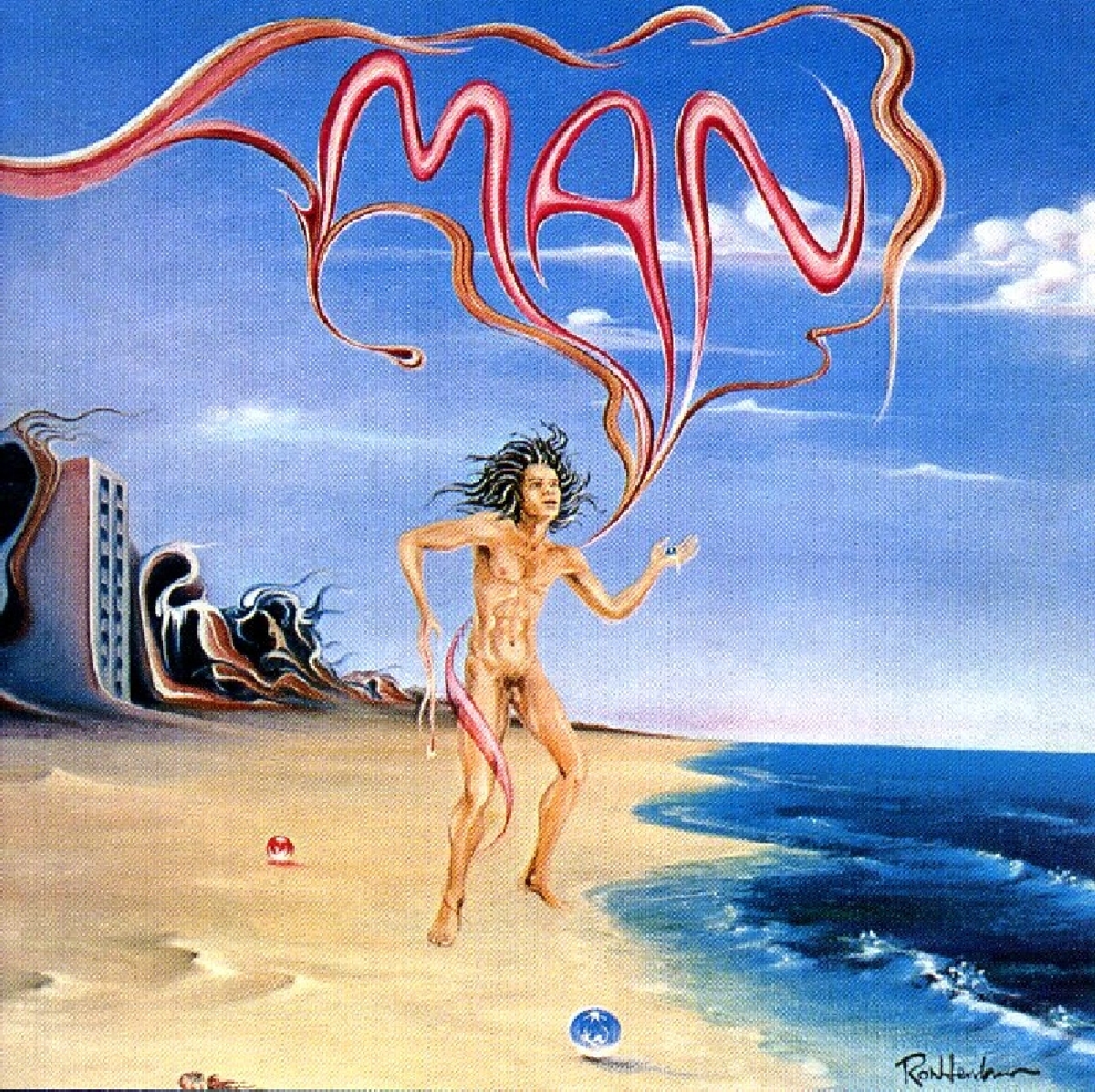 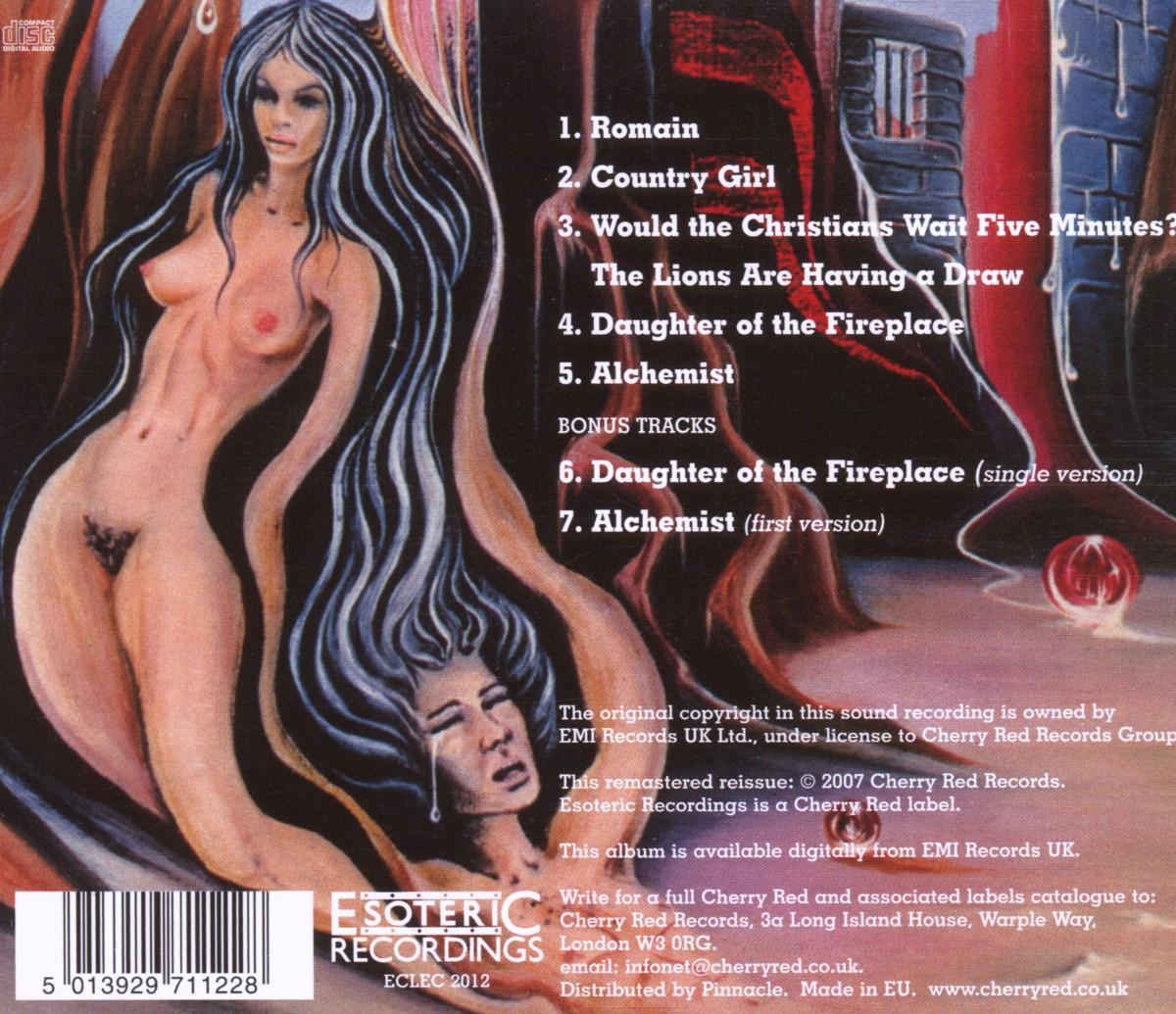 They were simply one of Britain's most original groups of the 1970's. Recording a series of classic albums for Liberty / United Artists, Man, along with label-mates Hawkwind, were true champions of the "underground" spirit. Esoteric recordings are proud to undertake the reissuing of man's entire legacy for united artists beginning with their debut for the label released in march 1971.

The reissue features a previously unreleased 17 minute bonus track and liner notes exclusively penned by man guitarist and raconteur Deke Leonard. The time is right to re- experience the musical ages of man!