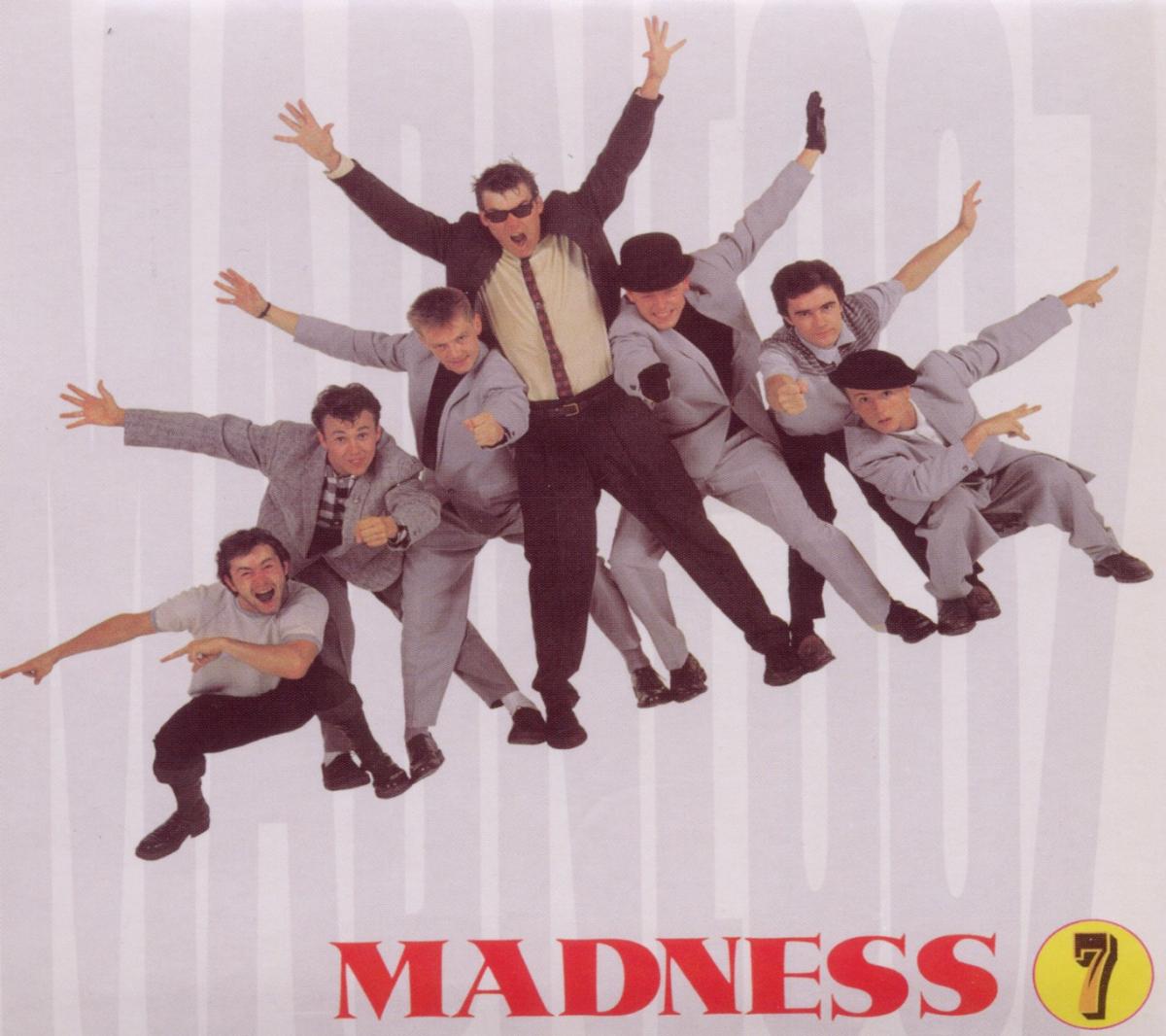 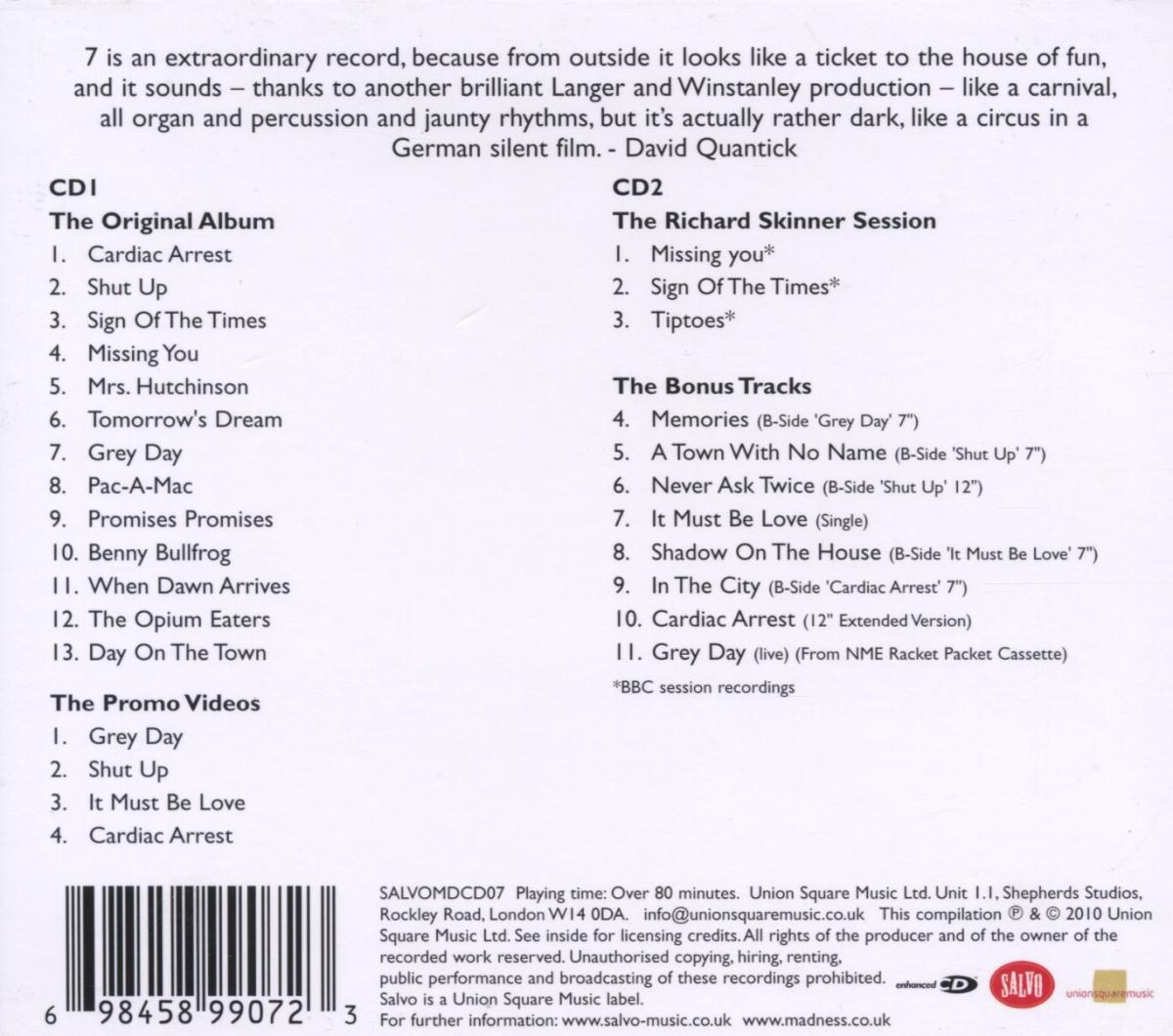 Madness
Full House (180g)
LP
EUR 21,99*
*** Digipack
Union Square Music’s 30th Anniversary Madness reissue campaign continues with 7, the band’s third album, and the one which is generally considered to have cemented the band’s position in the canon of truly great British pop acts.

Containing singles ‘Cardiac Arrest’, ‘Shut Up’ and the epic dub masterpiece, ’Grey Day’, ‘7’ showcases Madness’s unique ability to fuse their inherent nuttiness with the sense of melancholy and foreboding that gives their music its edge and depth. Also included as a bonus track and promo video is the massive standalone single ‘It Must Be Love’.

“Madness were the greatest British pop band of the 1980s, and this is their greatest pop album.”(David Quantick)