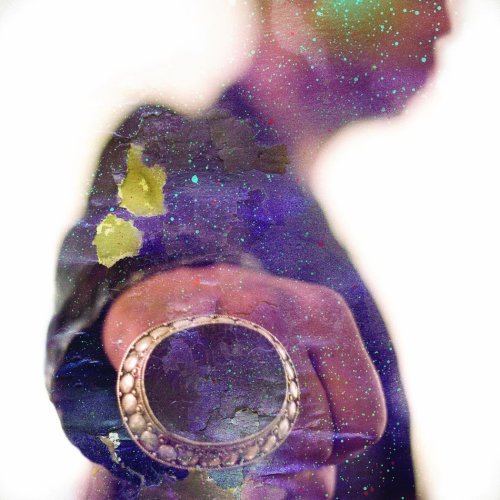 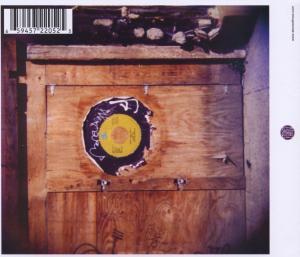 Bewertung:
lieferbar innerhalb 1-2 Wochen
(soweit verfügbar beim Lieferanten)
EUR 14,99*
Versandkosten
* Madlib The Beat Konducta
When Madlib followed J Dilla’s now-classic Donuts with an instrumental concept-album of his own, a series was born. Beat Konducta, the alias he often scribbled on the beat CDs he handed to friends and potential collaborators , left the realm of the unknown and entered the record-buying public’s conscious as Madlib’s latest nom de plume. While his unedited CDs often wove quirky narratives - and served as obsessive listening material to those lucky enough to hear them – albums such as Madvillain and Jaylib and collaborations with Ghostface, De La Soul, Talib Kweli and Erykah Badu sprung from them.
The concept of the Beat Konducta series was simple: put Madlib’s raw beat tapes into album form – one by one on vinyl, with two volumes at a time appearing on sporadically released CDs.
The first two volumes of Beat Konducta, Movie Scenes, were a soundtrack to a movie that existed only in Madlib’s mind. It’s score ranged from Blaxploitation soul to African-psychedelia, from Tropicalia to moody progressive rock. The second installment took its listeners on a tour of Bollywood, circa 1975. Beat Konducta In India paid sincere tribute to musical giants largely unheard of by Western ears. And kept the funk levels up all the way.
Beat Konducta Vol. 5-6: Dil Cosby & Dil Withers is a fifty-track tribute to the late J Dilla. Madlib and J. Rocc – arguably Dilla’s closest musical compatriots during his time spent in Los Angeles – lovingly remember their friend and reflect
on his boundless influence. As was the case with Donuts and in keeping with the Beat Konducta’s all-embracing musical bent, this album does not settle into one groove for too long. The result is a transfixing, sometimes jarring, and always soulful homage to the man Madlib crowned “King Of The Beats.”