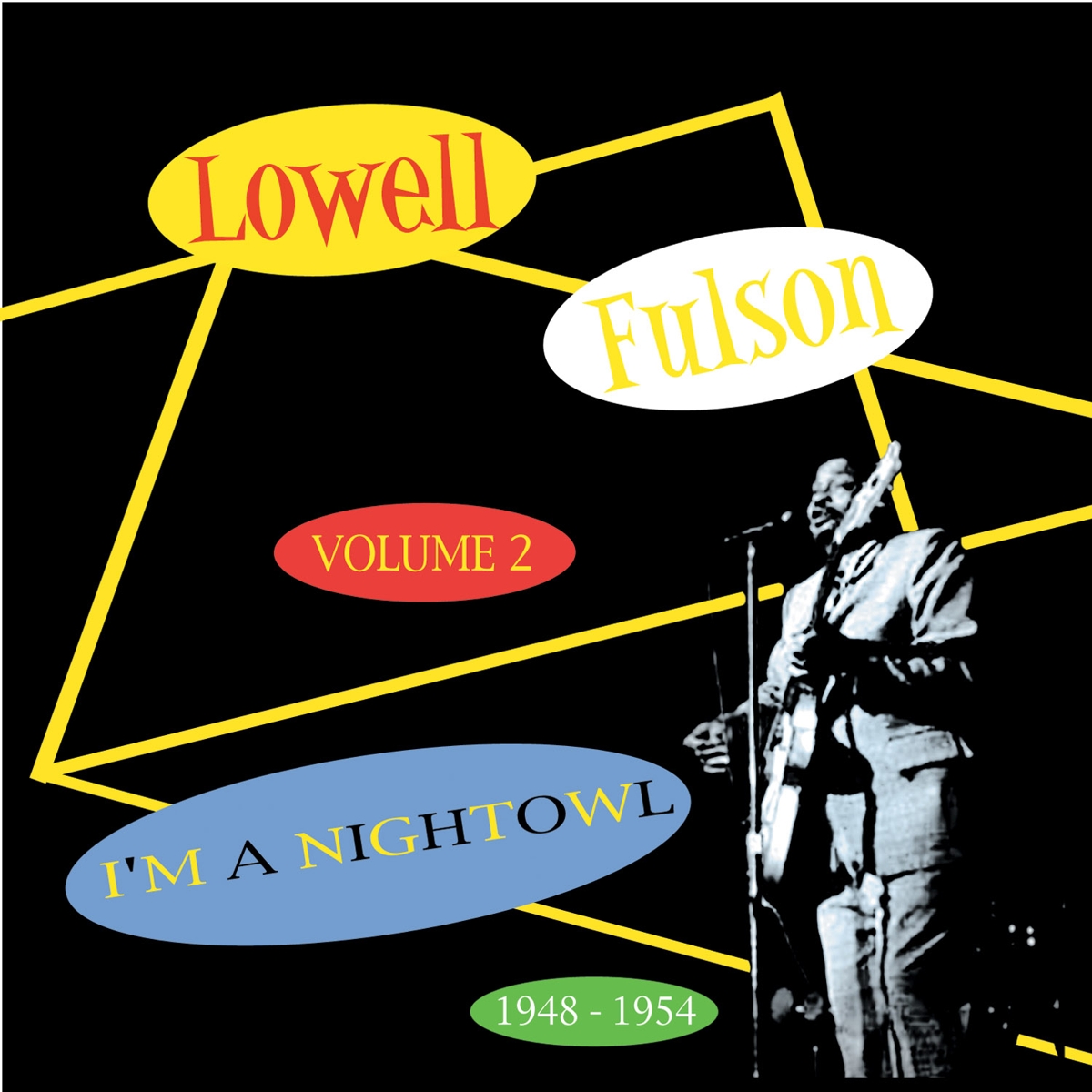 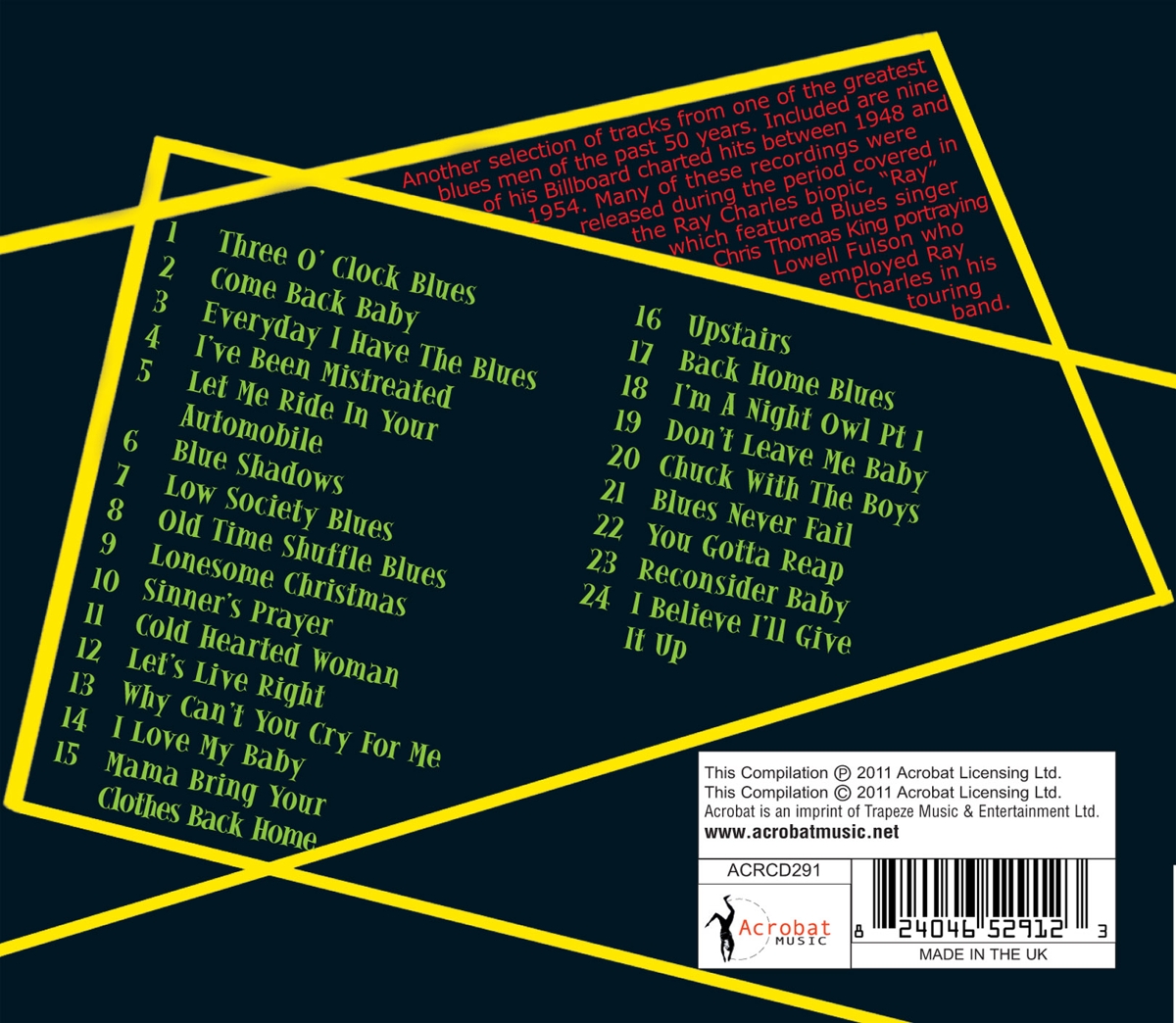 Another selection of tracks from one of the greatest blues men of the past 50 years. Included are 9 of his billboard charted hits between 1948 & 1954. Many of these recordings were released during the period covered in the recent Ray Charles biopic film “Ray”, which featured Blues singer Chris Thomas King portraying Lowell Fulson, who employed Ray Charles in his touring band. Many of these tracks are as famous for their later interpretations, for instance, both “Three O’clock Blues” and “Everyday I Have The Blues” became staples of B. B. King’s repertoire as well as hits for him in 1951 & 1955 respectively. “Come Back Baby”, “Let Me Ride In Your Automobile”, “Blue Shadows” & “Lonesome Christmas” have been recorded by other artists consistently throughout the decades. Fulson’s has received more publicity and has become even more valuable in recent years thanks to “Sinner’s Prayer” which was featured by Eric Clapton on his album “Back To The Cradle” and most recently by Ray Charles on his posthumous, multi-platinum duets album “Genius Loves Company” wherein the late star sang with B. B. King on the song. This year Eric Clapton performed Fulson’s “Reconsider Baby” live on BBC TV’s Red Nose Day charity marathon.